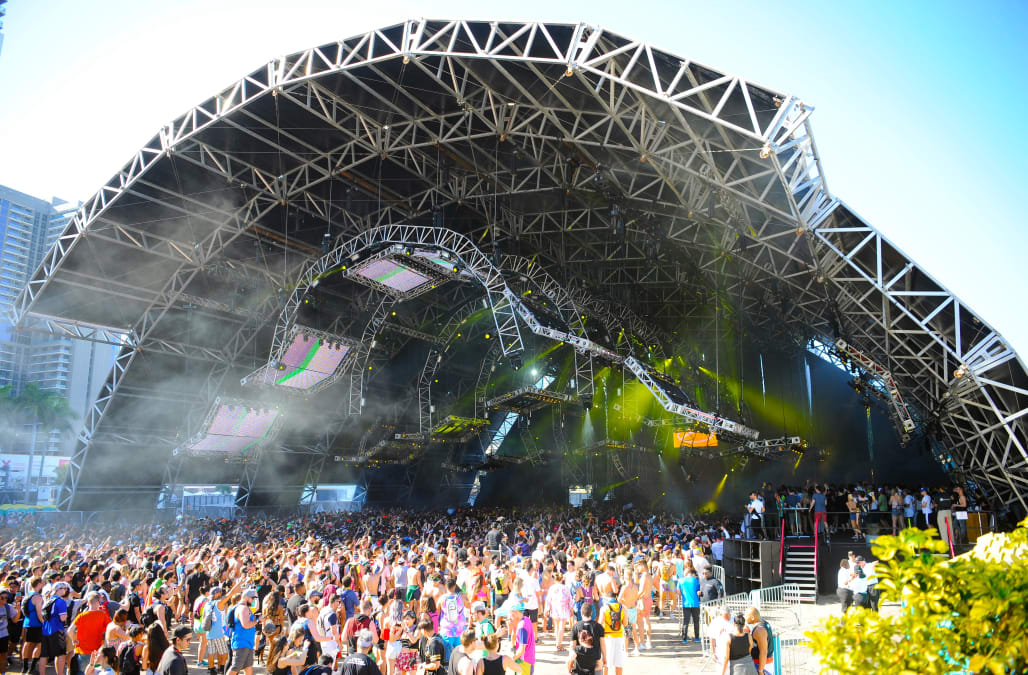 Miami’s Ultra Music Festival will reportedly be postponed, according to the Miami Herald. A story published online on Wednesday afternoon cites sources who claim the massive electronic music gathering will be bumped until 2021.

The news follows earlier reports that two of Miami’s elected officials, including Mayor Francis Suarez, have called for the postponement of Ultra Music Festival over concerns about the spread of coronavirus, according to the Miami Herald. The pair say they are concerned because of the large number of festivalgoers who travel to the three-day dance-music festival — which takes place over the weekend of March 20-22 this year at the city’s Bayfront Park — from overseas.

Suarez, commissioner Joe Carollo and City Manager Art Noriega met with an Ultra representative for about an hour Wednesday to discuss the request — curiously, they said the collective decision will be announced at 9 a.m. on Friday.

A rep for Ultra did not immediately respond to Variety‘s request for comment.

Ultranauts, begin to envision your festival experience as we prepare to return back home to Bayfront Park in less than 25 days! pic.twitter.com/jRWRdHWzDV

Suarez and Carollo declined to detail the conversation to the Herald. “There is a resolution, but there are some loose ends to tie up,” Suarez said.

“We’re saying suspend it to a later date when we’ll have a better idea of where we’re heading with the coronavirus.” said Carollo, emphasizing that the city does not want to cancel the event.

Ultra, which was founded in 1999, is one of the world’s largest dance-music festivals, with a capacity of 55,000 people per day.

Fans quickly expressed themselves on social media, with some criticizing the city both for overreacting and for delaying the announcement of their decision, and others following a “safety first” perspective. Many noted that fans booked flights and hotels many weeks in advance, and are likely to come to the city, where Miami Music Week will be taking place, regardless.

“I can tell you that just in the last 24 hours, I have received countless emails and messages of all kinds urging the city to act,” Suarez told reporters, according to the Herald. “That is another major motivator to have this conversation before it gets too late.”

In the event the city decides to postpone and Ultra organizers do not agree, Suarez said officials have the power to cancel the event under the agreement.

Suarez and Carollo said the city is also reconsidering another upcoming event, the Calle Ocho Festival, although they noted that the single-day event is attended mostly by locals.