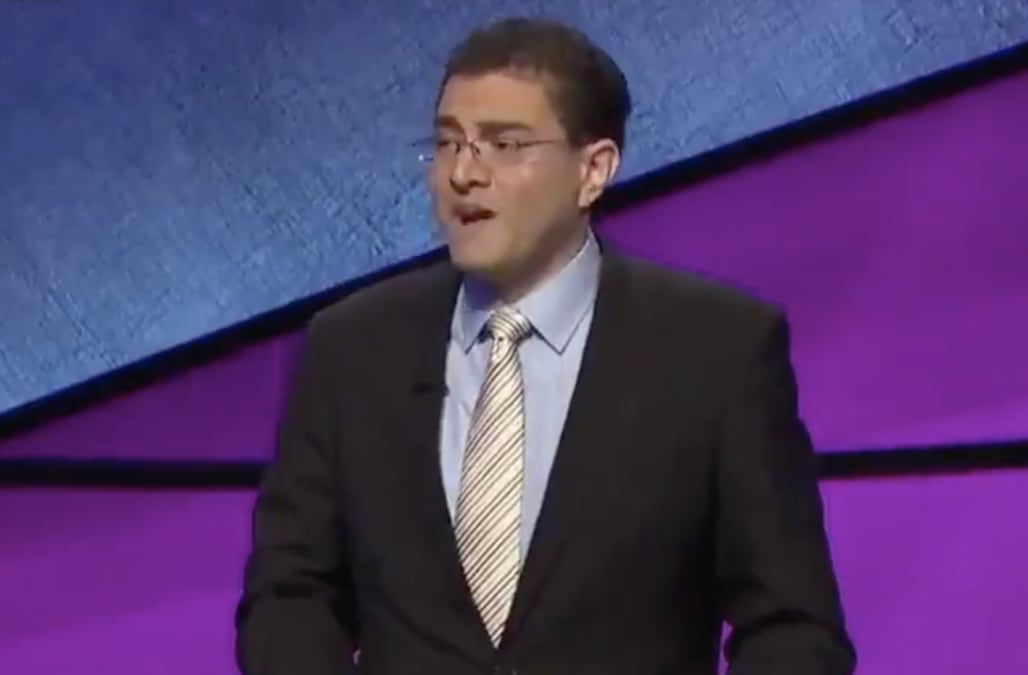 What is, uh nope?

A “Jeopardy!” contestant may have missed the shot on a $1000 answer last night, but it turned into a slam dunk when the NBA player at the center of the clue got in on the bit.

On an episode of the show that aired on March 4, host Alex Trebek gave the following answer, which fell under the category Current Sports Nicknames: “Joel Embiid in 2019 won the trademark for this nickname that also describes the 76ers’ strategy of improving the team.”

Contestant Paul, a lawyer from Georgia, buzzed in hot with a very confident answer that lacked one essential attribute: it was completely incorrect.

“Nope,” Trebek responded before turning the opportunity over to the other contestants, both of whom remained silent.

The real answer was “The Process” — a nickname so prolific that Embiid is introduced by it at home games, unbeknownst to Paul, ESPN reports.

Well, the 76ers’ center apparently got wind of the moment and decided to have some fun with it.

On Thursday, he changed his Twitter name to “Joel “Do a 180″ Embiid???” and even shared a clip from an embarrassing moment earlier in his basketball career when he actually did a 180 and mistakenly passed the ball to the opposing team.

Along with his newfound fame, contestant Paul went on to win $21,000 on Wednesday’s episode and will return to “Jeopardy!” on Thursday night to guard his title.

People love this $6 stain remover: ‘This is literally miracle stuff!’