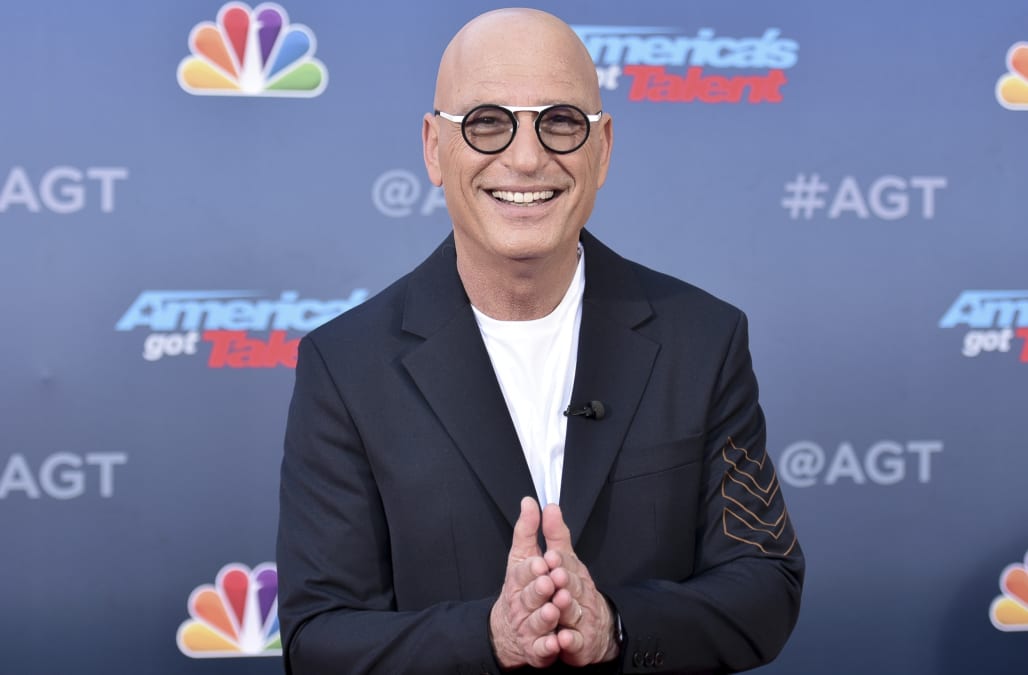 Howie Mandel, a known germaphobe, is taking all precautions to keep himself safe from the worldwide spread of COVID-19, commonly known as coronavirus.

ET spoke with the America's Got Talent judge in Los Angeles this week, where he joked about "how everybody is living" like him now.

"I don't shake hands and now I've taken it to another level: I don't inhale. I am not inhaling," Mandel told ET's Lauren Zima. "Everybody's watching, everybody's aware. Welcome to Howie's world."

When asked how he can possibly judge the contestants on America's Got Talent without inhaling, Mandel said he "doesn't need to inhale to judge"

The upcoming 15th season of America's Got Talent debuts May on NBC, and with Heidi Klum, Sofía Vergara, Terry Crews and Simon Cowell rounding out the panel, fans should prepare themselves for a wild ride.

As we patiently wait for the all-new season of AGT, watch the video below to hear more on how the coronavirus is affecting Hollywood.