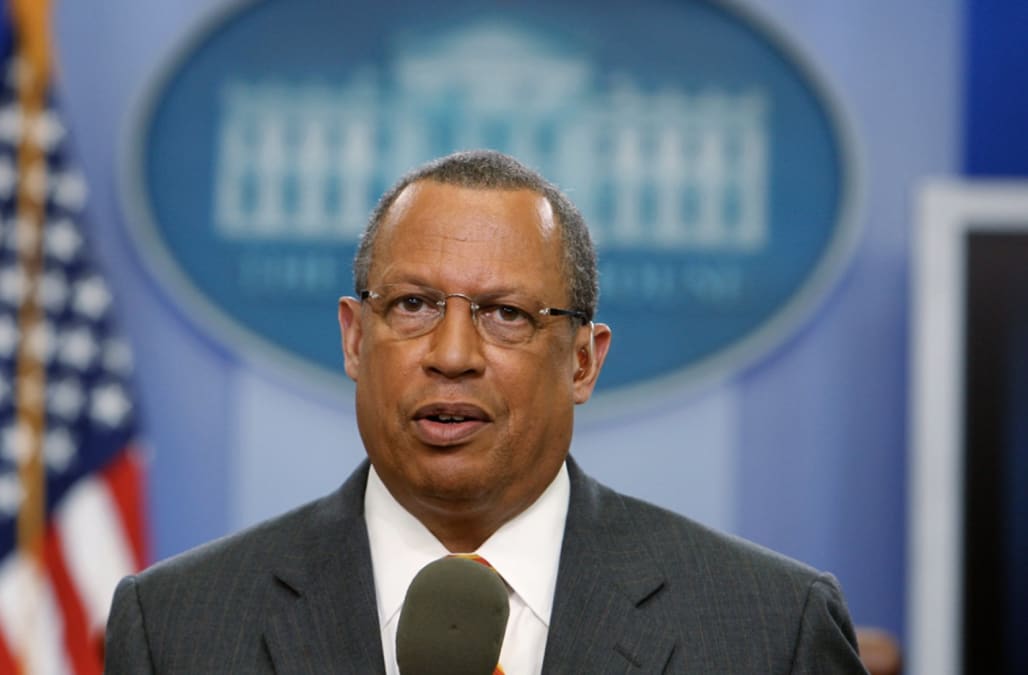 NEW YORK (AP) — Wendell Goler, a longtime White House correspondent for Fox News Channel who reported on government since the presidency of Ronald Reagan, has died at age 70.

Goler was a Fox News original, joining the network at its inception in 1996 and working his way up to senior White House foreign affairs correspondent. He retired in 2014. He worked for The Associated Press and Washington-area television stations before joining Fox.

He was a panelist for Republican presidential debates in South Carolina and New Hampshire in 2007, and interviewed Hillary Clinton when she was secretary of state, and former First Lady Laura Bush.

Wendell Goler, longtime Fox News WH correspondent, dead at 70
Goler was beloved by colleagues & FNC chief political anchor @BretBaier called him “the consummate professional” who had a great sense of humor & will be sorely missed.
Report via @briansfloodhttps://t.co/2AyJABkgGbpic.twitter.com/K9xIFG8rtZ

“Wendell was a gifted correspondent, a wonderful colleague and a Fox News original whose reporting was respected on both sides of the aisle," said Suzanne Scott, CEO of Fox News Media. "We extend our deepest condolences to his wife Marge and his entire family.”

Goler jokingly referred to himself as a “dinosaur” upon his retirement but said he was glad to work during a golden era in broadcasting.

Hume called Goler a valued friend who “did consistently solid and balanced work and his reports were always well-crafted, clear and easy to follow.”

More from Aol.com:
Middle Tennessee tornado victims died side by side after 58 years of marriage
Could coronavirus trigger a recession?
Dozens still missing in Tennessee after deadly tornado