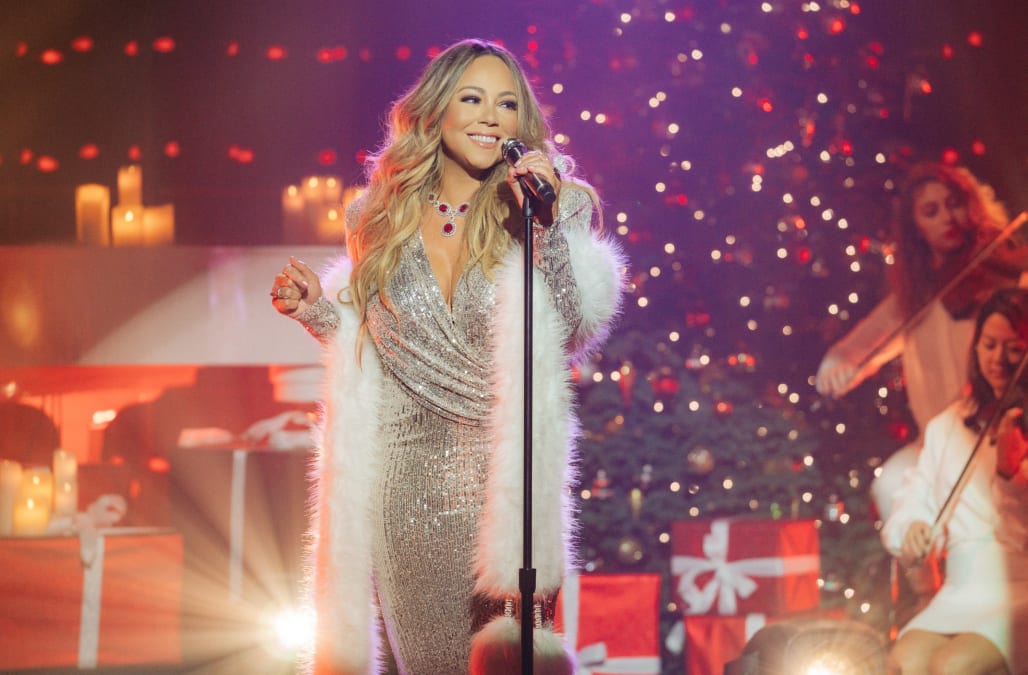 Mariah Carey announced that she is postponing her March concert in Honolulu to November because of "evolving international travel restrictions" amid the spread of coronavirus.

"Aloha Hawaii!! I'm so so sad to have to announce that I'm postponing my show to November," Carey wrote. "I was so excited to come back to Hawaii on my 'anniversary month' but evolving international travel restrictions force us to consider everyone's safety and well being."

She added that she is looking forward to her November trip, which will mark the first time she will perform her hit "All I Want for Christmas is You" in Hawaii. She also urged everyone to "stay safe."

Carey is the latest artist to announce she is rescheduling or indefinitely postponing shows. Last month, rapper Khalid postponed his upcoming "Free Spirit World Tour" shows in several Asian countries and Korean pop group BTS cancelled its "BTS Map of the Soul" tour, which was slated to kick off in Seoul, South Korea in April.

"I am sad to announce that we are unable to tour the Asian markets due to the continuous outbreak of the coronavirus," Lavigne wrote on Instagram Saturday. "My band, crew and I have been working so hard to bring this tour worldwide and are completely bummed out. Please everybody take care of yourselves and stay healthy."

Countries around the world are working to contain and delay the spread of coronavirus that has already claimed more than 3,000 lives worldwide, including nine in the U.S.

The virus, which originated in China, is now spreading more rapidly outside the country. As of Wednesday, South Korea alone recorded an additional 516 cases of coronavirus, bringing the total to 5,328 confirmed cases, the largest outbreak outside of mainland China. Italy and Iran are also grappling with the spread of the virus, with each of the countries recording more than 2,000 confirmed cases.