Lee, who won a Best Adapted Screenplay Oscar for “BlacKkKlansman” in 2019, erupted after he attempted to use the arena entrance reserved for employees and the media and was stopped cold by security, the New York Post reported, citing an unnamed source. (Lee was supposed to use the VIP entrance.)

In the video, Lee can be heard yelling. “No one told me,” he repeats. “I’m staying here. And if you wanna arrest me like Charles Oakley, go the fuck ahead.”

Oakley, a former Knicks player, was ejected as a spectator from a 2017 game after yelling comments critical of team owner James Dolan and scuffling with security guards. He was later arrested by the NYPD.

On Monday, Lee did eventually take his seat. Dolan spoke with the famed filmmaker at halftime to “resolve the issue,” the New York Daily News reported, citing a source.

Lee had to have been happy with what happened on the court. The lowly Knicks stunned the Rockets, 125-123.

Here’s Lee reacting to the game courtside on Monday. 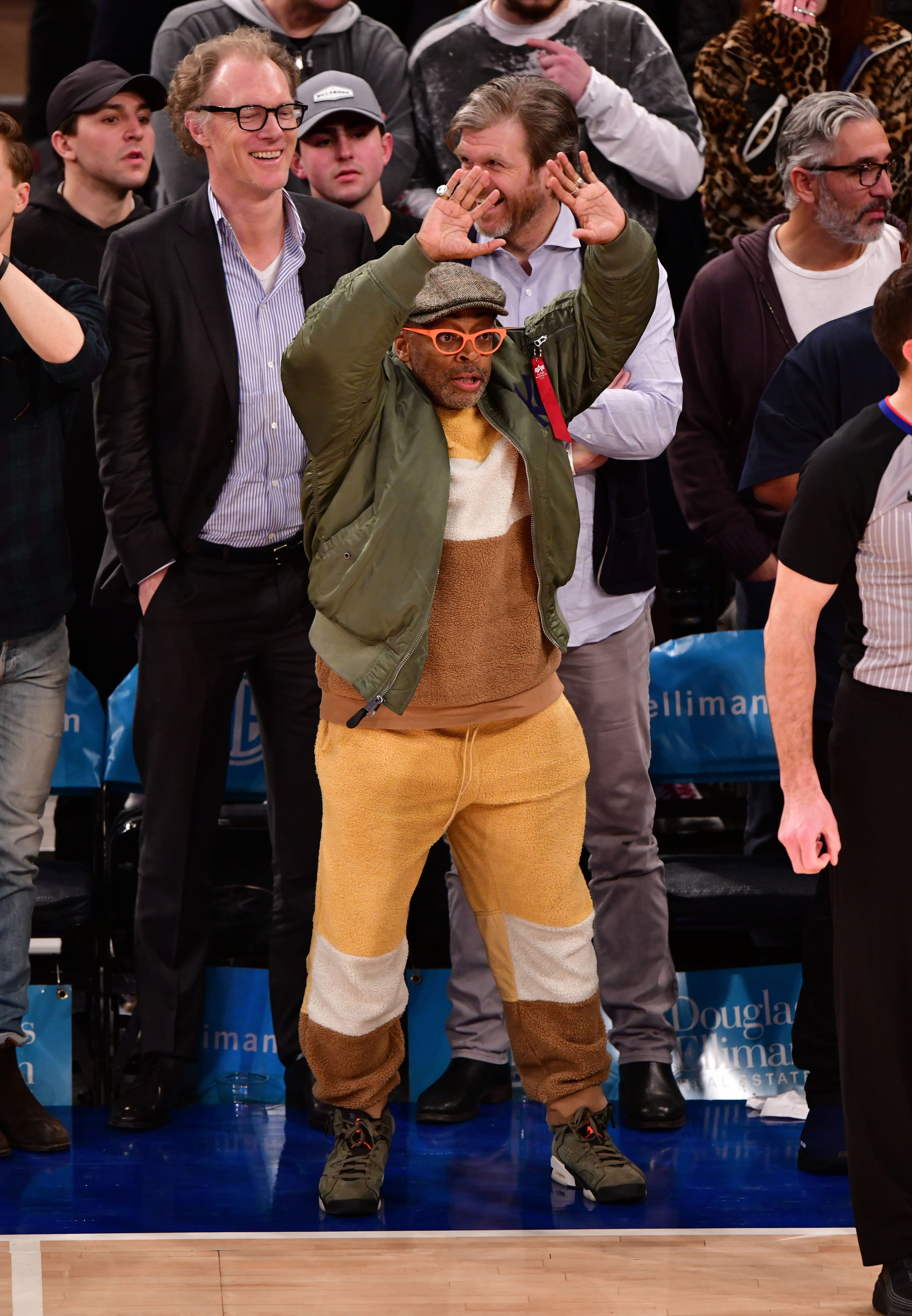 HuffPost didn’t immediately get a reply to a request for comment from Lee’s reps.

More from HuffPost US:
Post Malone reveals relatable reason he has so many face tattoos
Katy Perry says she doesn't have 'very close' relationship with Taylor Swift
Dick Van Dyke hams it up at Bernie Sanders rally