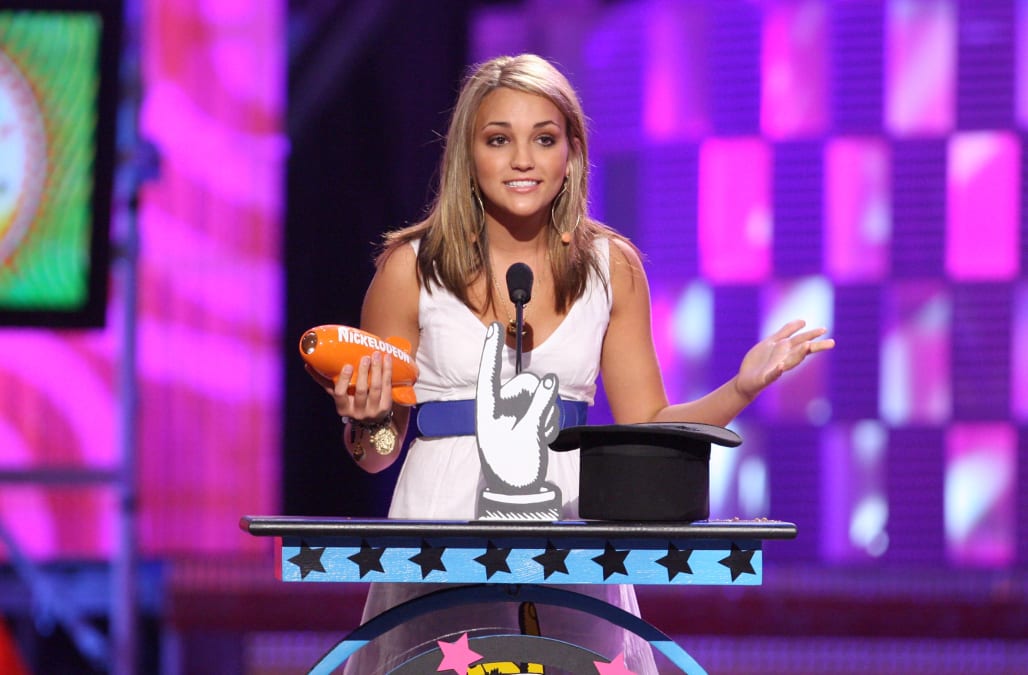 A TikTok user’s footage of the location where a popular teen drama was shot has gone viral.

On Feb. 20, Brandon Sosa posted a clip that revealed a montage of locations from Pepperdine University in Malibu, Calif., where the Nickelodeon show “Zoey 101” was filmed. Created by Dan Schneider and starring Jamie Lynn Spears, the comedy drama is set at “Pacific Coast Academy,” an all-boys school that Spears’ character and her friends join.

Sosa’s montage shows scenic views of the university’s campus, along with a look at a recreation room. The TikTok user’s clip has since received over 415,000 likes and more than 2,000 comments.

“I swear everyone on tik tok lives in magical or famous places while I’m in PA watching the 20th amish kid ride by my window on a scooter,” one person joked.

“Pepperdine is literally the nicest school ever,” another person wrote.

“Zoey 101” lasted four seasons, with its last episode airing on May 2, 2008. It was nominated for an Emmy in 2005 and won multiple Kids’ Choice Awards and Young Artist Awards during its run.

This esthetician-approved cream is said to clear up eczema ‘overnight’

Shoppers call this hoodie ‘super comfortable’ — and it’s only $15