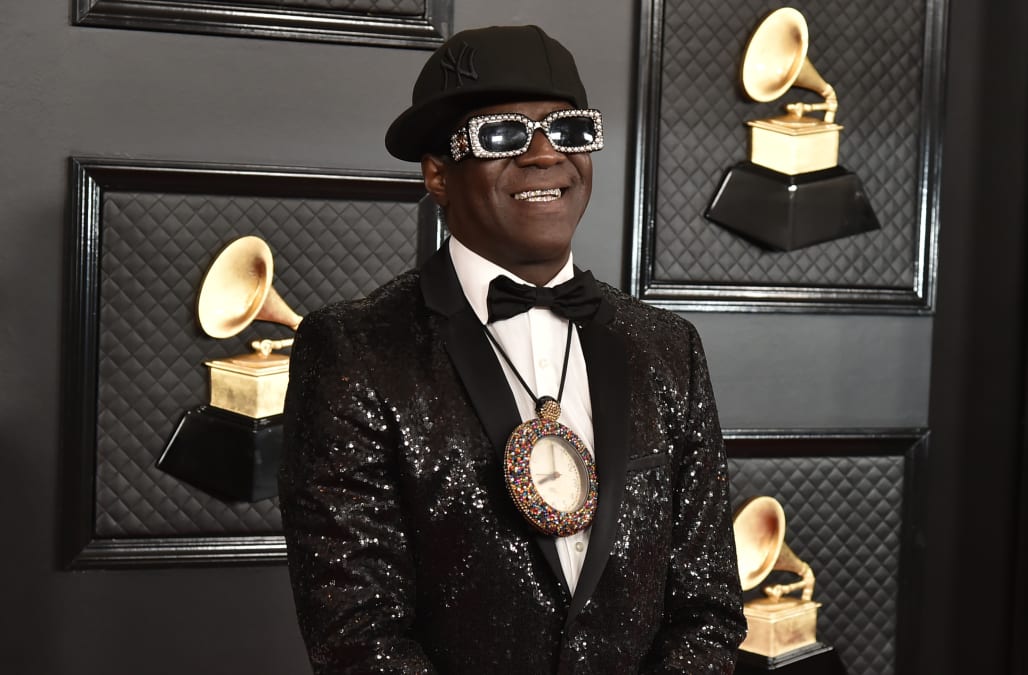 Public Enemy said Sunday it was permanently parting ways with Flavor Flav after a clash over the hip-hop group’s support of Democratic presidential candidate Bernie Sanders.

“Public Enemy and Public Enemy Radio will be moving forward without Flavor Flav,” the group announced in a statement. “We thank him for his years of service and wish him well.”

Flavor Flav’s attorney shared a cease-and-desist letter sent Friday to the Sanders campaign, accusing it of using the iconic hypeman’s “unauthorized likeness, image and trademarked clock” to promote a Sunday campaign rally in Los Angeles. The letter noted that Flavor Flav had not endorsed any candidate and called the marketing “deceptive,” Rolling Stone reported.

“While [Public Enemy leader Chuck D] is certainly free to express his political views as he sees fit ― his voice alone does not speak for Public Enemy,” the lawyer wrote. “The planned performance will only be Chuck D of Public Enemy, it will not be a performance by Public Enemy.”

Public Enemy Radio, which now consists of founding member Chuck D plus DJ Lord, Jahi and the S1Ws, performed a 30-minute set Sunday that included the rap giants’ 1988 hit “Fight the Power,” the Los Angeles Times reported. Chuck D also addressed the Los Angeles Convention Center crowd, joking about the age of Sanders and his own. 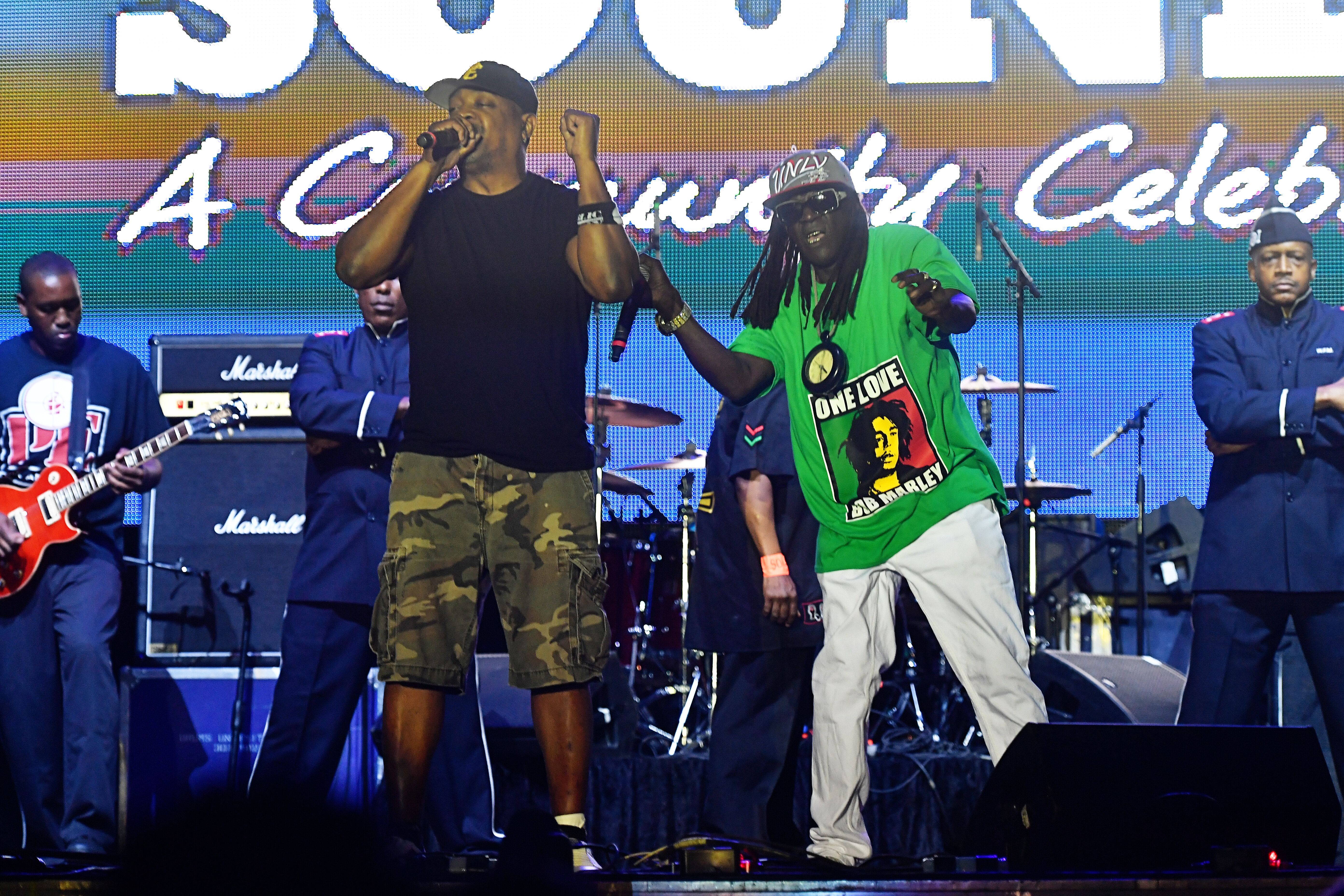 Through a statement from his attorney, Flavor Flav accused Chuck D misleading fans, USA Today noted. “Flav reached out in the interest of unity, supporting Chuck’s right to speak his mind but without unnecessarily misleading the public. ...  Chuck may own the name Public Enemy but all you had to do was look at the masses of clock-wearing fans pouring out of the rally ... to know that there is no Public Enemy without Flavor Flav.”

Chuck D tweeted into the night that he built Public Enemy Radio “so it does benefits & fundraisers.” He wrote that Flavor Flav refused to perform in them, but “If there was a $bag, Flav would’ve been there front & center.”

He said he had been previously sued by Flav, and has had enough of the “ridiculousness.”

Chuck D said he was a “political artist” and conceded he “would not have a PublicEnemy without a Flavor.”

Chuck D has been a vocal critic of President Donald Trump, calling him “King Devil.” 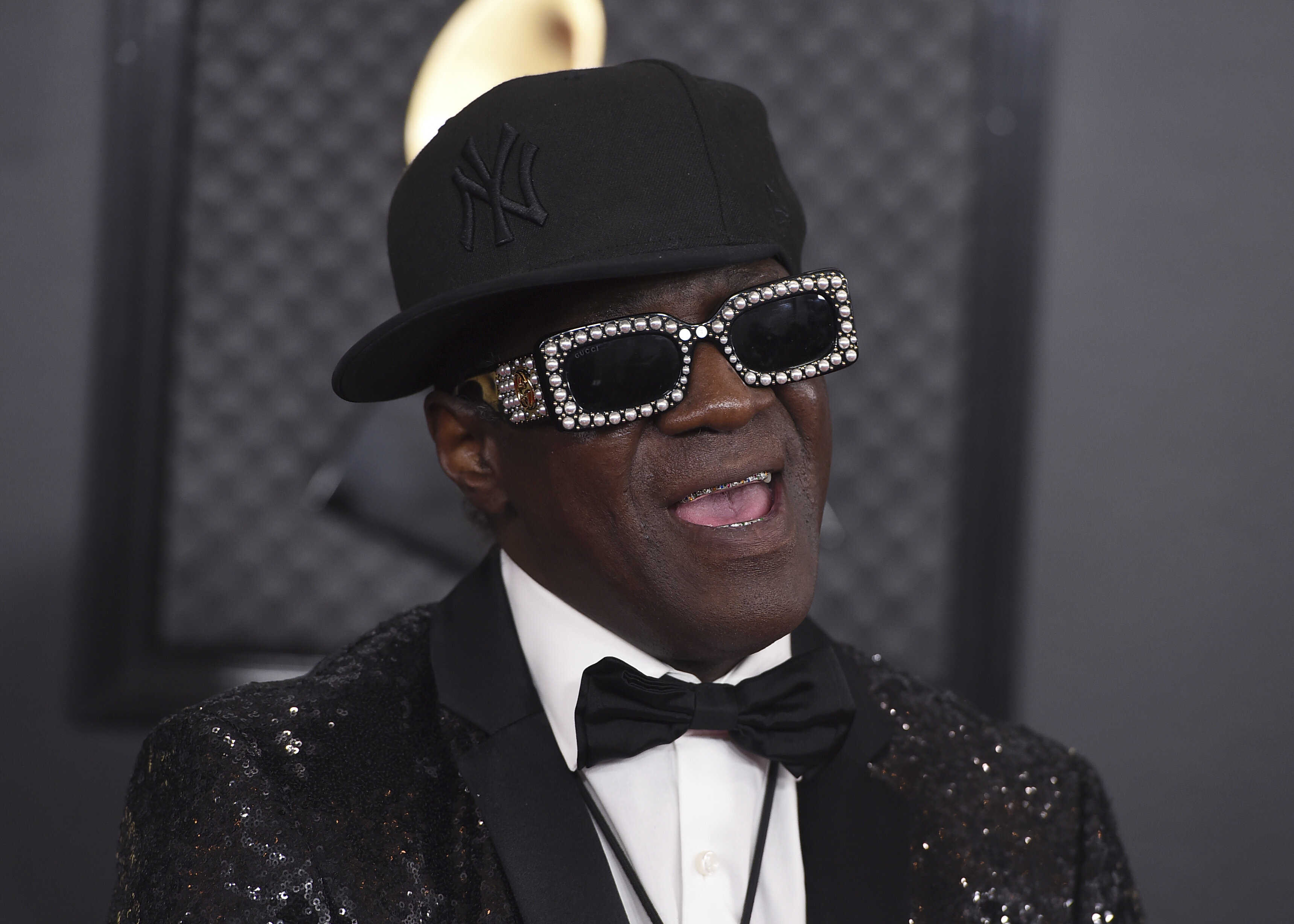 More from HuffPost US:
Hillary Clinton’s new gig: Podcaster
Taylor Swift swipes at Scooter Braun in new music video that ends with epic twist
Pete Davidson reveals the moment he knew it was over with Ariana Grande