Judy Blume’s ‘Are You There God? It’s Me, Margaret’ movie in development at Lionsgate 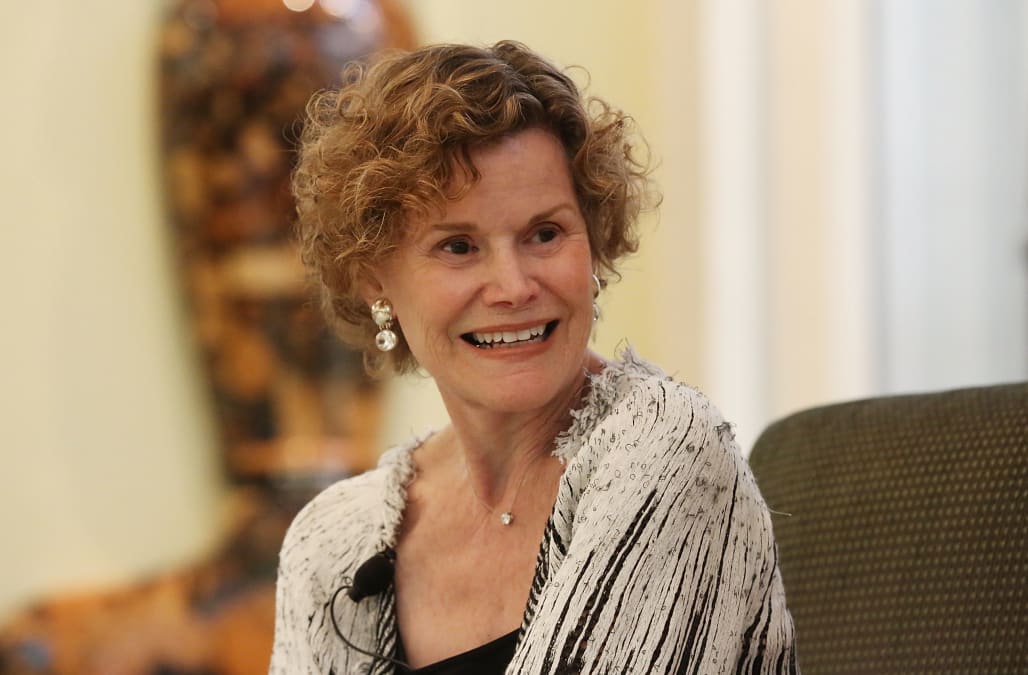 Lionsgate is developing a movie based on Judy Blume’s novel “Are You There, God? It’s Me, Margaret” with “The Edge of Seventeen” director Kelly Fremon Craig helming from her own script.

The company announced Monday that it bought the novel’s film rights and plans the movie to be “event moviegoing for women of all ages.” James L. Brooks, who teamed with Fremon Craig on “The Edge of Seventeen,” will produce through his Gracie Films banner. Julie Ansell, Richard Sakai, Amy Brooks, Fremon Craig and Blume will also produce.

The iconic novel, published in 1970, centers on a sixth grader who moves from the city to the suburbs and prays to God to watch over her and help her through her anxieties, including puberty and its changes to her body and her emotions.

“This title was an anthem when we first read it as teens, and it remains timeless and relevant because nothing has captured the coming-of-age experience with the same authenticity, truth and respect. For that reason, Judy Blume is a beacon for women and girls. Kelly Fremon Craig is a filmmaker we have adored and chased for years, and James L Brooks is a hero to us all,” said Lionsgate’s president of production Erin Westerman.

Meredith Wieck and Chelsea Kujawa are overseeing the project for Lionsgate. The news was first reported by Deadline Hollywood.