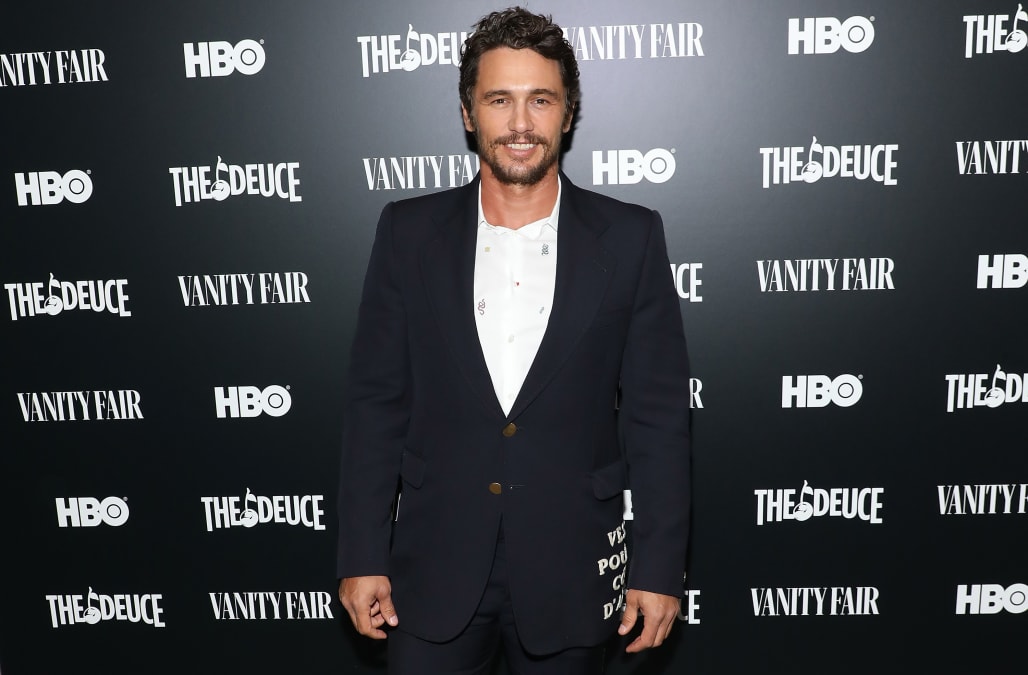 James Franco has asked a court to throw out a class-action suit brought by his former students, saying they are exploiting the #MeToo movement and have “ensnared an innocent man.”

Franco’s attorneys filed a demurrer on Friday, charging that the lawsuit was salacious and false, and that it was filed “with the obvious goal of grabbing as much publicity as possible for attention-hungry plaintiffs.”

Two former students, Sarah Tither-Kaplan and Toni Gaal, filed the suit in October, alleging that Franco’s acting school, Studio 4, was little more than an opportunity for him and his friends to exploit young women. They alleged that female students were objectified, and that those who were willing to disrobe were afforded special treatment.

Franco taught a “master class” on sex scenes. The suit alleged that in auditions, students were pressured to engage in sexual activity that went beyond the industry norm.

Tither-Kaplan first came forward in January 2018, in a story in the Los Angeles Times, at the height of the #MeToo movement that followed the revelations about Harvey Weinstein.

In the demurrer, Franco’s attorneys allege that Tither-Kaplan decided “to jump on the bandwagon and insert herself into the media’s insatiable appetite to ruin the next celebrity.”

The demurrer describes Franco as “an ardent believer in the righteousness of the #MeToo and Times Up movements.” It argues that the movements have brought down many “reprehensible individuals,” but that in this case, “they have also ensnared an innocent man.”

“Franco is doing what is best for him: forcefully denying the scurrilous and false accusations but supporting his accusers’ right to their day in court,” his attorneys wrote. “In the end, Franco is confident that he will be vindicated.”

The demurrer also argues that Tither-Kaplan’s allegations are barred by the statute of limitations, and quotes from several of her tweets in which she praised the school, calling it “an amazing experience.”