J.Lo reveals how she really felt after Oscars snub 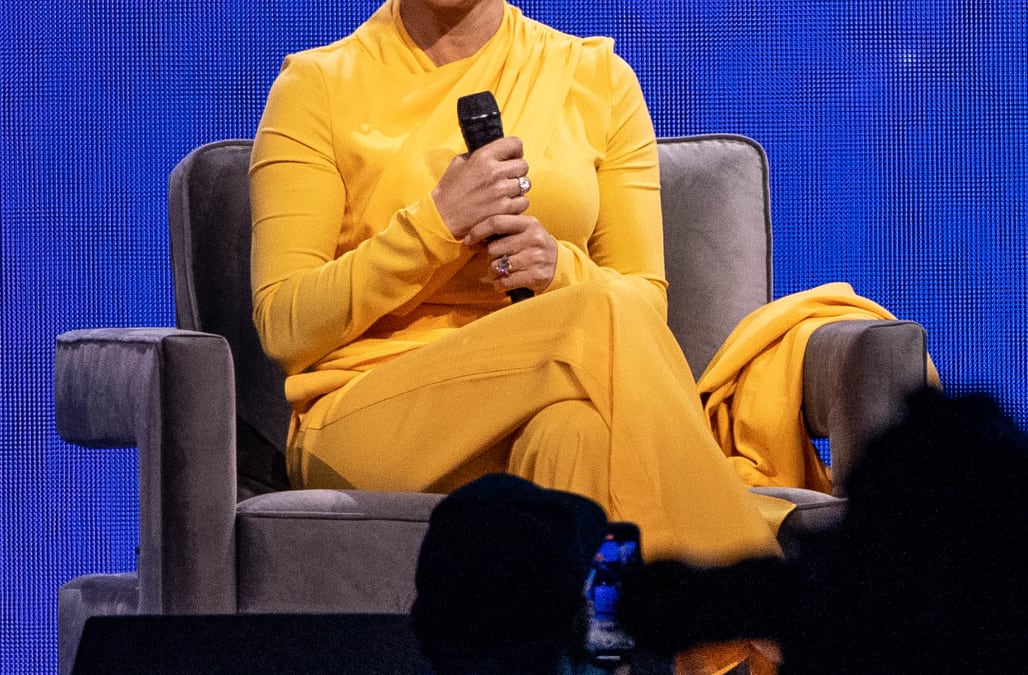 Jennifer Lopez is opening up about how she really felt after she was snubbed for an Oscar nomination for her role in Hustlers.

During a conversation with Oprah Winfrey on the Los Angeles stop of Oprah's 2020 Vision Tour on Saturday night, Lopez revealed she was "sad" not to have earned a nomination -- and said that she felt like she "let everyone down a little bit."

"I was sad. I was a little sad because there was a lot of buildup to it. There were so many articles, I got so many good notices -- more than ever in my career -- and there was a lot of, 'She's going to get nominated for an Oscar, it's going to happen, if it doesn't, you're crazy,'" Lopez said, per The Hollywood Reporter.

"I'm reading all the articles going, 'Oh my god, could this happen?' And then it didn’t and I was like, 'Ouch.' It was a little bit of a letdown," she continued. "Also I felt like my whole team -- most of my team has been with me for years, 20, 25 years -- and I think they had a lot of hopes on that and they wanted it too, so I felt like I let everyone down a little bit."

While she didn't earn an Oscar nomination for her role in the Lorene Scafaria-directed drama, Lopez was nominated for a Golden Globe, SAG Award and Critics' Choice Award. It was still a great year for the actress, who also co-headlined the Super Bowl halftime show with Shakira.

"I had to re-examine like, 'Why do you do this, what are you so sad about right now? You just had the most amazing year of your life -- you just had the biggest opening of a movie in your career, you just walked the runway in Milan and had a fashion moment [in her iconic Versace dress], you're doing the Super Bowl in a couple of weeks. What is it?'" she shared.

In a January interview with ET just before Oscar nominations were announced, Lopez said she wouldn't be waking up early to see if she got a nod. "Call me when it's over!" she exclaimed, adding that she has "nothing to complain about" -- except a few sore muscles from Super Bowl rehearsals.

"I mean, my life right now is just so amazing. My personal life, my kids, everything. Everything's just in a great place, and I feel really lucky," she said.