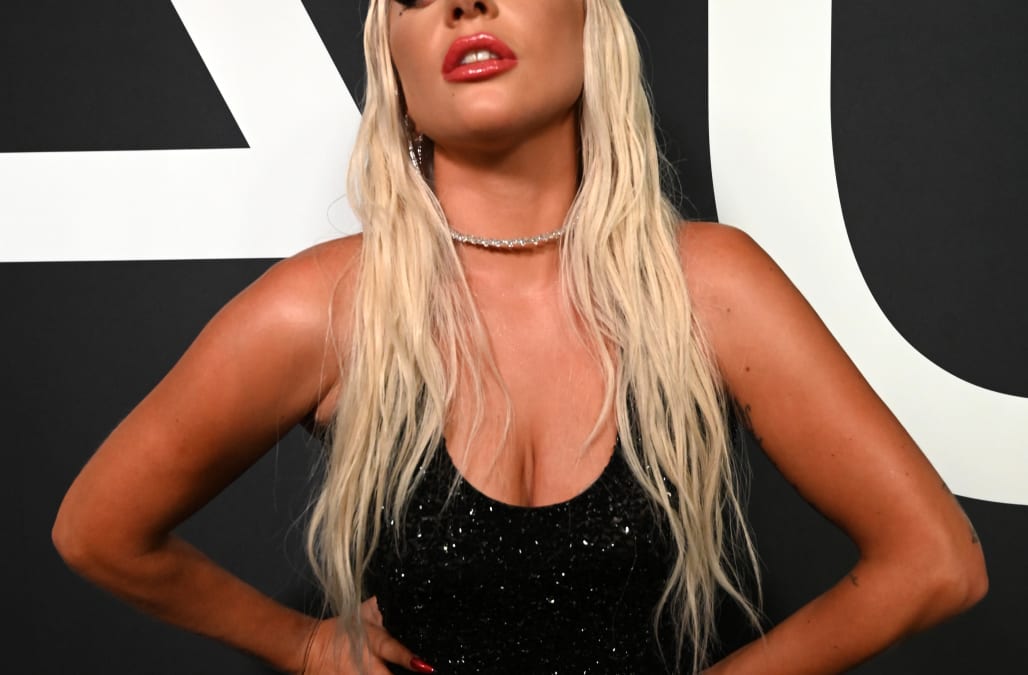 The 33-year-old singer is a futuristic warrior princess in her new "Stupid Love" music video and the Monsters are here for it!

Set in a desert-like land, probably in space, Gaga leads her people to war while wearing a skimpy metallic pink bikini that matches her hair and face paint.

Like their leader, Gaga's followers are all dressed in pink futuristic costumes -- think The Fifth Element meets Mad Max -- when a color-coded battle breaks out among the other tribes.

Gaga recently opened up about the new song, and her upcoming album, on New Music Daily with Zane Lowe on Apple Music, and explained how her own romantic experiences and lessons in love influenced the creation of "Stupid Love."

"I know everyone in the world has different relationships with love, but guess what? I'm pretty sure that when we all decide to be vulnerable, it's really scary, and I think it's very scary for a lot of people," Gaga shared. "There's all kinds of laws and constructs and things that have built all around us and, you know, what I really want to do [is for] this song to come out and I'd love for it to collapse as many of those walls as possible and for people to be saying, 'I want your stupid love. I love you.'"

Gaga announced earlier this week that she was releasing "Stupid Love" and its music video just weeks after the song was leaked online. The single is off her highly anticipated untitled sixth studio album, which will be her first since Joanne in 2016.

"I want people to dance and feel happy," Gaga said of her forthcoming album. "Someone asked me the other day what my goal was with this album and it actually sounds ridiculous when I say it out loud, but I said, 'I would like to put out music that a big chunk of the world will hear, and it will become a part of their daily lives and make them happy every single day."

While she's singing about "stupid love," Gaga has found romance with entrepreneur and investor Michael Polansky. Here's what you need to know about the pop star's new man: