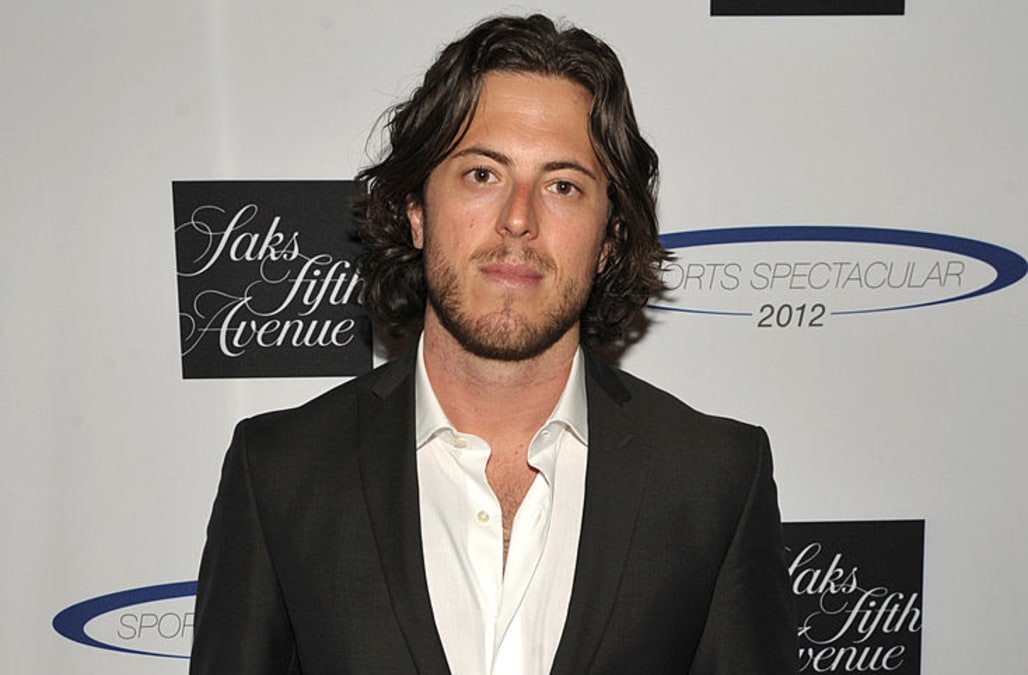 The 38-year-old founder of Pink Taco restaurants and former owner of the Viper Room on L.A.’s Sunset Strip, known for having romanced Lindsay Lohan briefly in 2006, was found unresponsive by his younger brother in his Beverly Hills, Calif., home days before Thanksgiving.

On Wednesday, officials listed his cause of death as “probable cardiac arrhythmia,” or an irregular heartbeat. He also had “myocardial bridging with coronary artery artherosclerosis.”

Morton’s family told TMZ, two days after his death, that they were told he had suffered a heart attack caused by blockages in multiple arteries. They said a second doctor said Morton had “calcification in 3 of his main arteries.”

The autopsy report, obtained by Yahoo Entertainment, says Morton had no drugs or alcohol in his system at the time of his death.

Harry Morton’s memorial service was attended by celebrities including Demi Moore, another of his exes, as well as Lori Loughlin and her husband Mossimo Giannulli, who are currently awaiting sentencing in the college admissions scandal, as well as actor Stephen Dorff.