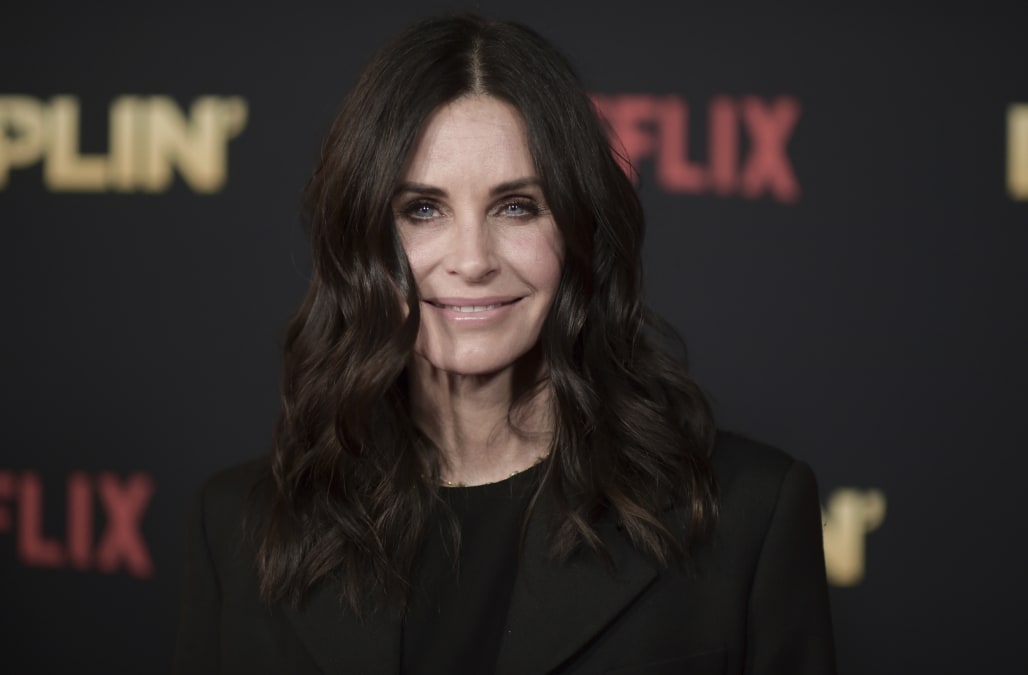 Star Courteney Cox recently opened up about the project while hanging out with real-life pal Kevin Nealon for his YouTube series, "Hiking With Kevin," and revealed that the show will mark a first for her and the rest of the sitcom gang.

"So the exciting thing is that we're all going to get together for the first time, in a room, and actually talk about the show," she said.

And by "all," she means co-stars Jennifer Aniston, David Schwimmer, Lisa Kudrow, Matthew Perry and Matt LeBlanc, of course.

As revealed last week, the unscripted reunion will debut with the launch of the WarnerMedia streaming service in May, where all 236 episodes of the beloved '90s sitcom will reside.

"We're going to have the best time," Cox insisted. "It's going to be great. We really haven't all done that and actually sat there and talked about and reminisced about this incredible experience that we had. … It's going be fantastic."

And while she's looking forward to that for the sake of the fans, her own idea of a perfect "Friends" reunion has already happened — off-screen.

"The ideal for me — we just actually recently did this, and it took forever. I don't know how many years it was, maybe 15 years? We finally all got together and had dinner," she said. "And when we get together, which is never — it only happened ... like twice since we ended the show — it's just the most fun."

As for those two times, one meetup took place at her own home and another at Aniston's house.

"We laugh so hard," she said of what it's like when the whole group gets together.

"Friends" fans are likely to have the same response when the on-screen reunion finally happens.

More from Today Show:
Guy Fieri tops his giant barbecue chicken sandwich with crunchy potato chips
Why it matters when celebrities like Jessica Simpson and Brad Pitt talk about sobriety
Britney Spears shares video of moment she broke her foot: 'It's kind of loud'