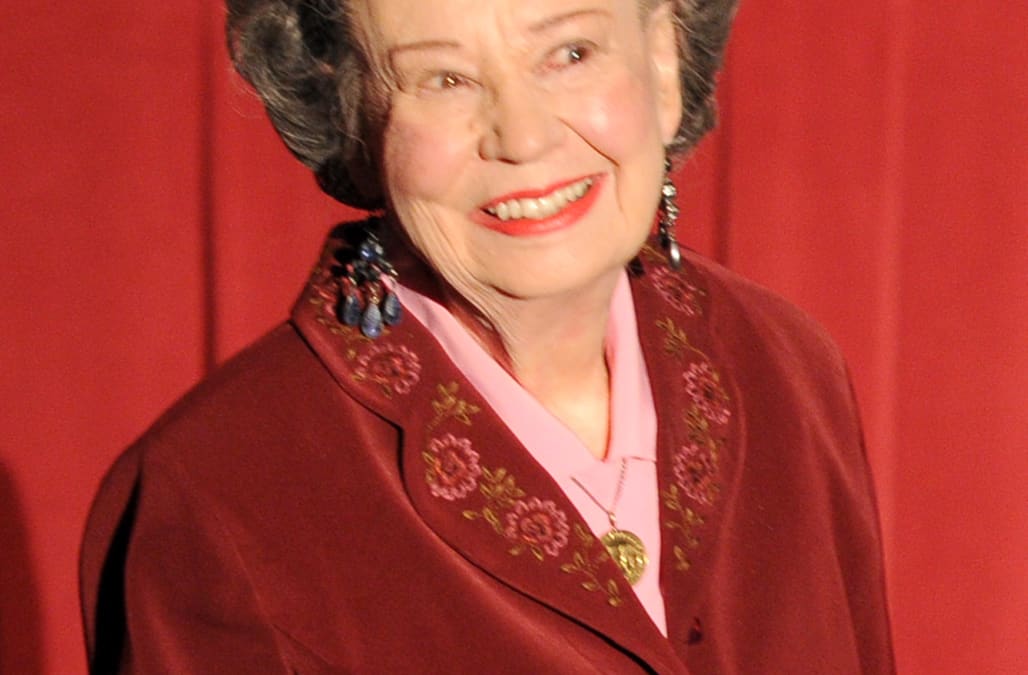 Diana Serra Cary, the silent movie star who was known by the nickname Baby Peggy, has died at the age of 101.

She died at her home in Gustine, Calif. on Feb. 24, according to The Hollywood Reporter.

Cary starred in more than 150 short films and dozens of longer silent features from 1921 to 1924, becoming one of the highest-earning movie stars of the day.

At the peak of her career, aged 6, she was making more than $1 million a year, and by the age of 10 had amassed a fortune of $4 million.

Among her hits were the 1922 movie Little Red Riding Hood, followed by Hansel and Gretel and The Darling of New York in 1923.

But her parents mismanaged her fortune, spending much of it on expensive properties in Beverly Hills and cars, thinking that the money would continue to roll in.

After arguing with movie producers across Hollywood, Cary's father, a former cowboy and would-be stuntman from San Diego, was blackballed from the entertainment business, resulting in work for Baby Peggy evaporating.

Later, a relative who was part of the child star's production company stole all the remaining money and left the family destitute.

A career in vaudeville followed, as did a brief return to Hollywood in 1938. Cary eventually pursued a career in magazine journalism. She also wrote books, including the 1996 autobiography, Whatever Happened to Baby Peggy?

Her husband of 48 years, Robert Cary, an artist, died in 2003. She is survived by her son Mark and a granddaughter.

In a statement, her son said: “I am proud of how she was able to come to terms with what happened to her from when she was just a toddler and recreate her life anew.

“She learned to love herself and her unusual childhood so she could focus on telling her story to educate others in how to avoid the same negative things that she had experienced in her life and career as Baby Peggy.”