Skeet Ulrich, Marisol Nichols to exit ‘Riverdale’ at the end of season 4 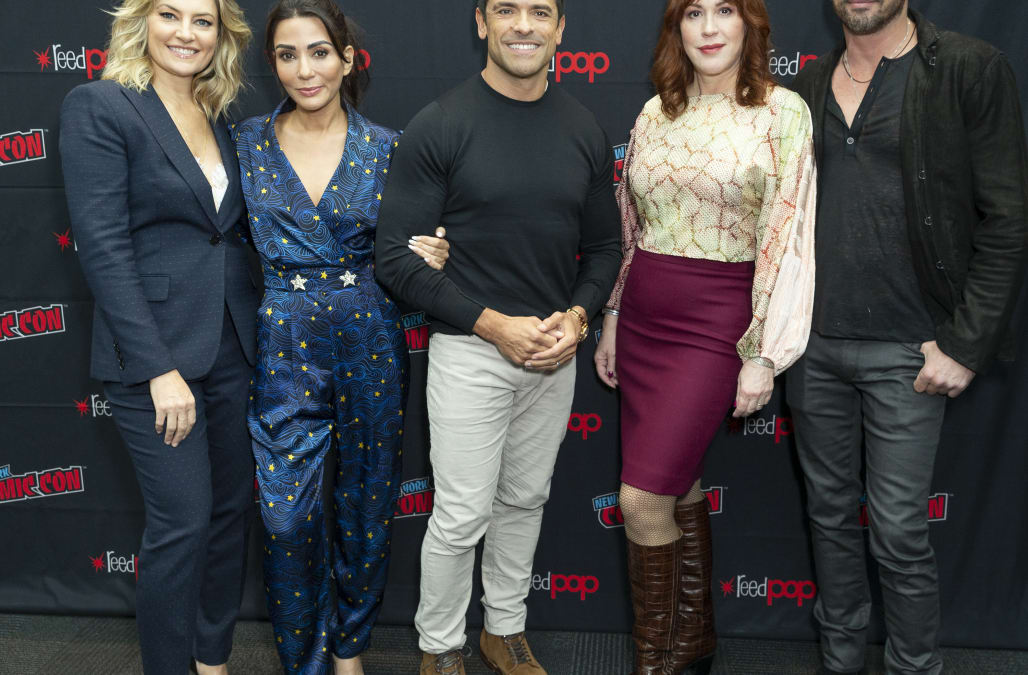 Skeet Ulrich and Marisol Nichols will be exiting “Riverdale” at the end of Season 4, a spokesperson for The CW told TheWrap Sunday.

Ulrich plays FP Jones, the father of Jughead (Cole Sprouse), while Nichols plays Hermione Lodge, Veronica’s (Camila Mendes) mother. Both have been with the dark Archie comics adaptation since it premiered in 2017.

FP’s journey has seen him go from the sketchy leader of the Southside Serpents to the well-respected sheriff of Riverdale, becoming a better father to his son and a father figure to Archie Andrews (KJ Apa) since the death of his dad Fred (played by the late Luke Perry).

Meanwhile, Hermione’s gone down a darker path — much to her daughter’s dismay. The matriarch of the wealthy Lodge family is responsible for many of the town’s criminal enterprises, sometimes pulling the strings alongside her husband Hiram (Mark Consuelos) — and sometimes pulling them against him.

There’s no word yet on how FP and Hermione will be written out of the show.

Created by Roberto Aguirre-Sacasa, “Riverdale” is currently airing its fourth season on Wednesdays at 8/7c. It was renewed for Season 5 back in January, when The CW picked up additional seasons of 13 of its series and ordered additional scripts for “Riverdale” spinoff “Katy Keene” ahead of its series premiere in February.r

The drama hails from Warner Bros. Television and CBS Television Studios in association with Berlanti Productions.

TVLine was the first to report Ulrich and Nichols’ upcoming exits.