Hayden Panettiere breaks her silence after boyfriend is arrested again 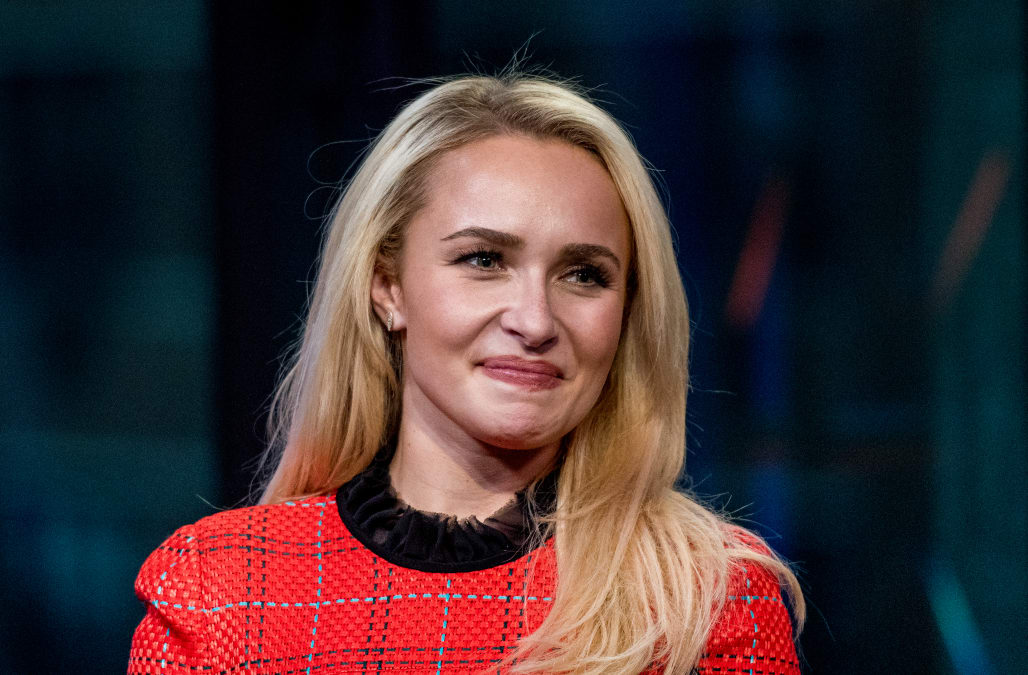 Hayden Panettiere broke her silence after her boyfriend, Brian Hickerson, was arrested for the second time in nine months.

The Nashville alum, 30, took to Twitter on Sunday, February 23, to share a photo of her ex-fiancé, Wladimir Klitschko, dancing with their 5-year-old daughter, Kaya. “Best father ever,” she wrote in the since-deleted post.

When a Twitter user asked whether the picture was taken “before or after he beat you,” confusing the former boxer for Hickerson, Panettiere clarified, “Wrong guy. Klitschko’s r legends. That’s my CHAMP.”

A second fan then asked, “Hayden, how are you doing are you okay?” The actress responded in the early hours of Sunday, February 23, writing, “Always good” with a blushing emoji.

Hickerson, 30, was arrested in Jackson, Wyoming, on February 14 for domestic battery and interference with a peace officer. He was taken into police custody shortly before 2 a.m. for allegedly striking Panettiere “with a closed fist on the right side of her face,” leaving her “red and swollen,” according to court documents obtained by the Jackson Hole News&Guide.

The South Carolina native told police that his girlfriend said he “beat the f–k out of her,” per the newspaper. However, when deputies asked whether he did, his “demeanor immediately changed and he avoided the question,” according to the documents.

Hickerson appeared in Teton County Circuit Court later on February 14 and was released from jail on a $5,000 bond. His next court date is scheduled for March 12.

The aspiring actor was previously arrested for domestic violence in May 2019 after an alleged altercation with Panettiere. He pleaded not guilty to the charge and was ordered to stay at least 100 yards away from her. However, the case was dismissed in September after the Heroes alum declined to testify.

Panettiere previously dated Klitschko, 43, on and off for nine years. They started seeing each other in 2009, briefly split in 2011, got engaged in 2013 and called it quits for good in 2018.

“Vlad was so in love with Hayden that he looks the other way with regard to some things, but Brian has tested Vlad’s patience and kindness,” a source told Us Weekly exclusively in November 2019. “Vlad thinks that Brian is a user and overall bad guy.”

If you or someone you know is experiencing domestic violence, please call the National Domestic Violence Hotline at 1-800-799-7233 for confidential support.

More from Us Magazine:
Kim Kardashian thought she suffered a miscarriage while pregnant with North
Jessica Simpson clarifies story that Nick and Vanessa sent her a baby gift
Why Kim Kardashian believes son Psalm is Robert Kardashian reincarnated