Country singer Lindsey Lagestee, of Dixie Crush, is dead at 25 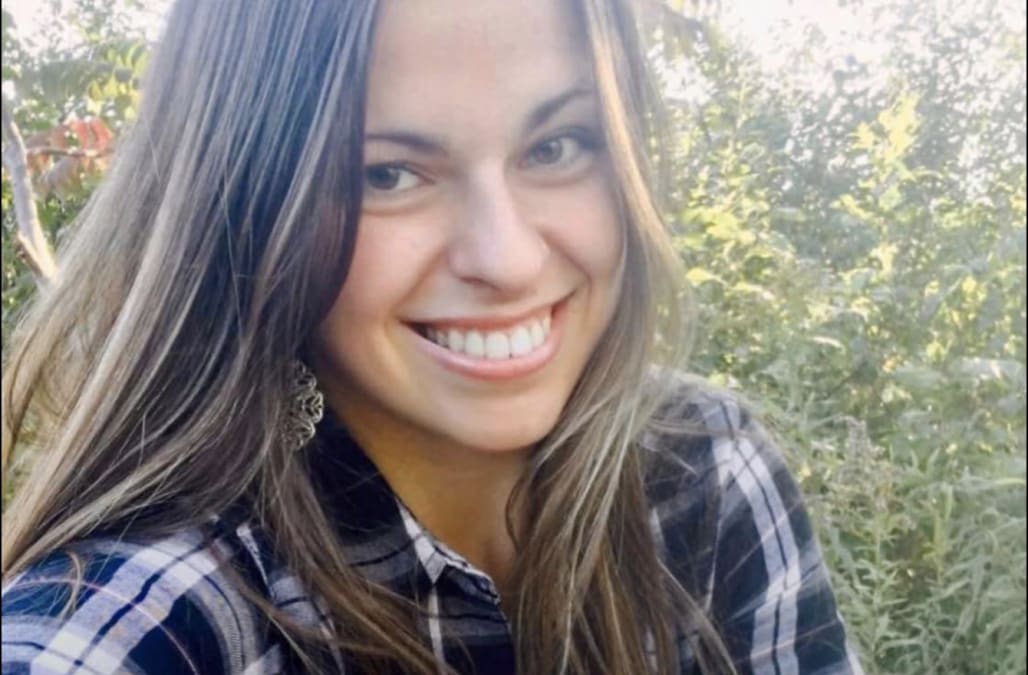 Lagestee was on her way to a concert at Firewater Saloon on Feb. 14 when she was hit by a car, the band’s Jim Nonneman told Taste of Country. “She had just parked a couple of blocks down for the club we were scheduled to play. She exited her pickup truck and was making her way to the venue when she was struck by a car.”

RELATED: Take a look at the most crushing celebrity deaths of 2019:

She died from her injuries on Monday, reportedly at Advocate Christ Hospital in Oak Lawn, Ill.

“From the very beginning, everyone knew she was something special. Her Uncle Tony described her best as a supernova. Above and beyond her beautiful voice, Lindsey just had a way of connecting with every audience leaving an indelible impression,” the post read. “Not only would she give an amazing performance, but after every show, Lindsey would come offstage, take time to meet anyone who wanted to say hi, take pictures, and build friendships.”

Band members said they’d played more than 250 shows in the past five years, and Lagestee “put her heart and soul into every song...every performance,” whether it was a handful of bar patrons or a crowd of thousands.

“Above and beyond being an incredible performer, great friend, and the best bandmate, Lindsey was a loving daughter to Linda and Vaughn, compassionate sister to Lauren, Carrie, and Samantha, adoring aunt to Andrew, Colin, Danielle, Alexander, and Amber, and wonderful girlfriend to Kevin,” they shared.

The post included a link to GoFundMe fundraiser that a friend set up for Lagestee’s family. As of Friday morning, nearly $15,000 had been contributed.

Lagestee’s fellow Dixie Crush members and fans left tributes and condolences on the Facebook post. They shared stories of Lagestee showing up to sing at the funeral of a fan, not because she was hired to do so but just because she wanted to be there; taking the time to meet with fans at her shows; and always offering a kind spirit.

Read more from Yahoo Entertainment:
Watch Joaquin Phoenix rescue a cow and her calf after advocating for animals in Oscars speech
Drew Barrymore gets candid about body image: 'I have stood in my closet and just cried'
Amie Harwick's cause of death revealed