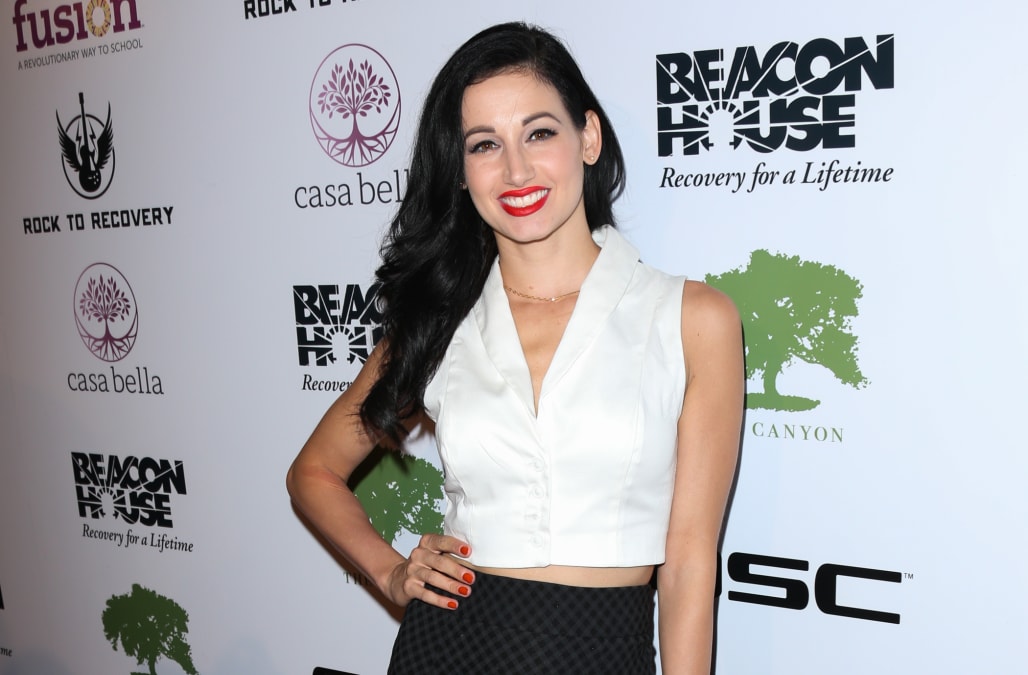 Amie Harwick's brother is demanding Wendy Williams apologize to his family after the talk show host appeared to make light of his sister's death on air.

Amie Harwick, a well-known couples and sex therapist and the former fiancee of comedian Drew Carey, died over the weekend after her ex-boyfriend, Gareth Pursehouse, allegedly threw her over the third-floor balcony of her Hollywood Hills apartment, the Los Angeles County District Attorney's Office said.

Pursehouse was charged Wednesday with murder.

During the Monday "Hot Topics" segment on "The Wendy Williams Show," Williams told the audience Harwick "was tragically murdered over the weekend," adding that it was not by Carey, who hosts "The Price is Right."

Williams then said the famous catchphrase from the game show, "Come on down." Williams was widely criticized on social media by commenters who said her remarks were insensitive, cruel and inappropriate.

Amie Harwick, the ex fiancée of Price is Right host Drew Carey was tragically murdered last week, after an ex threw her off a 3rd floor balcony! 🙏 Leave it to talk show host Wendy Williams to throw in a tasteless joke about this saying “Come on Down!” 😳 pic.twitter.com/XPKKgiF6Et

Chris Harwick told Fox News in a statement Wednesday: "Domestic violence is something no one should be joking about."

"This is a difficult time for my family and for Wendy Williams to make light of this tragedy is very upsetting to us and extremely distasteful," he said.

Jack Osbourne rebuked Williams in a tweet Tuesday, saying, "Hey @WendyWilliams Amie was a friend. How dare you be so rude and shallow to make a 'joke' out of something that is not funny in the slightest. She was tragically murdered, yet you somehow tried to make light of that. Shame on you. Smh."

NBC News reached out to Harwick and Williams but did not immediately hear back.

Williams' remarks this week came days after she came under fire for saying gay men should "stop wearing our skirts and our heels" on an episode of her daytime talk show. She later apologized and pledged to "do better."