Breaking down J.Lo's most memorable fashion moments from the past 12 months 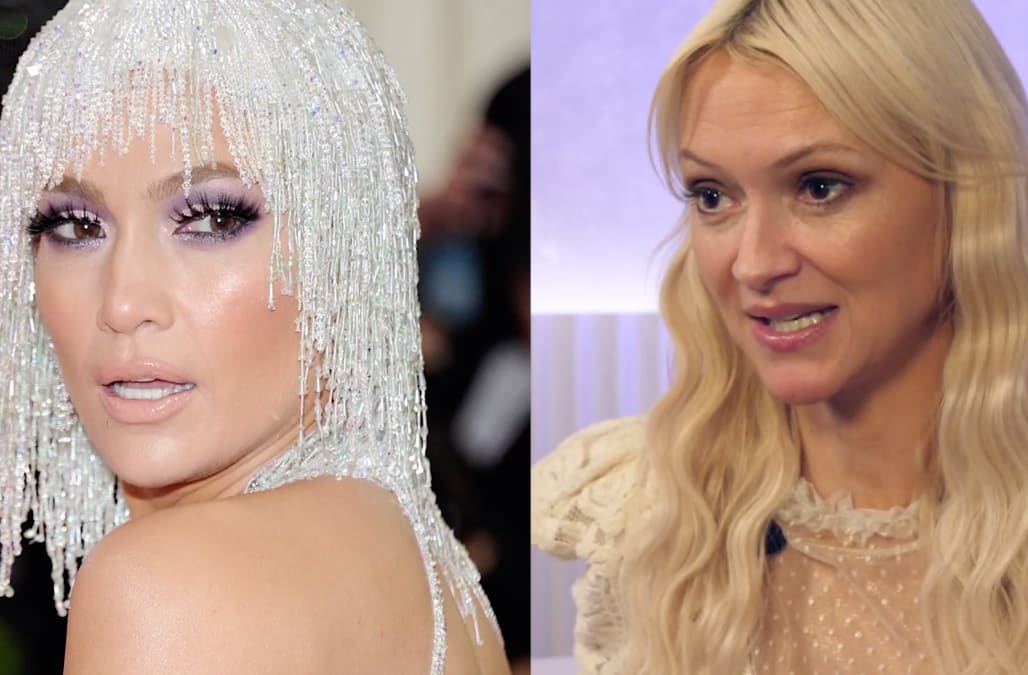 Jennifer Lopez has reached new heights in her career and personal life over the past 12 months: She had the biggest box office opening of her career with "Hustlers," she co-headlined the Super Bowl halftime show, she was nominated for a Golden Globe and she got engaged to Alex Rodriguez.

At 50, she's shattering the expectation that women in the entertainment industry can't be sexy and driven and pushing boundaries late into their careers, paving the way for other women following in her footsteps.

All the while, Lopez has continued to conquer the fashion world, proving time and time again that she's a style icon who's willing to make major statements on red carpets, runways and stages.

There were her various Versace looks at the Super Bowl and the 2019 Met Gala, her meme-worthy Golden Globes gown that got compared to a Christmas present and the tuxedo that she wore while delivering her opening monologue on "Saturday Night Live." 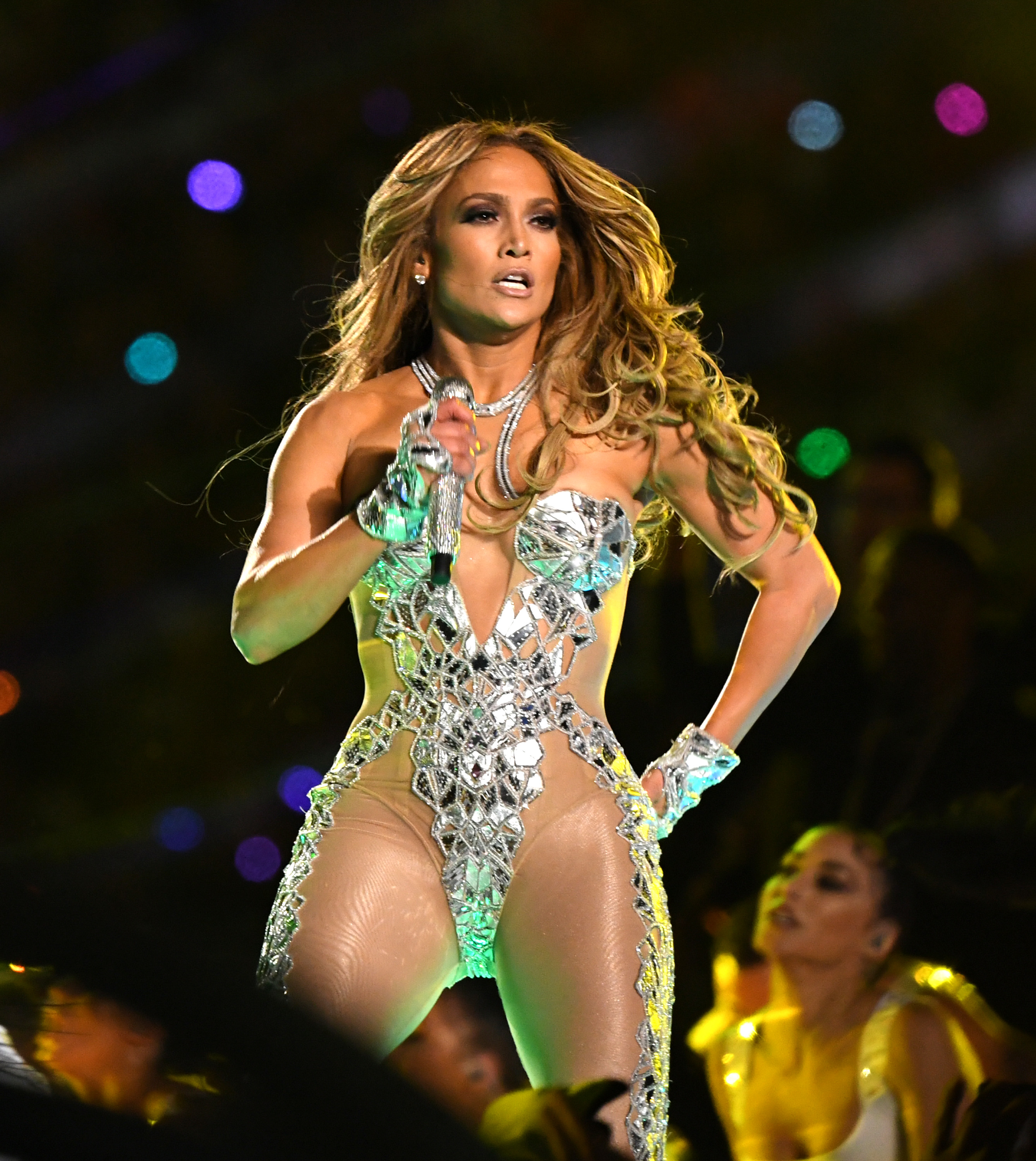 But perhaps her most memorable fashion moment over the past year was on the Versace runway at Milan Fashion Week in September 2019, when she strutted through the crowd wearing a reimagined version of the dress she wore to the 2000 Grammy Awards — the one that's credited as the impetus for Google creating Google Images. 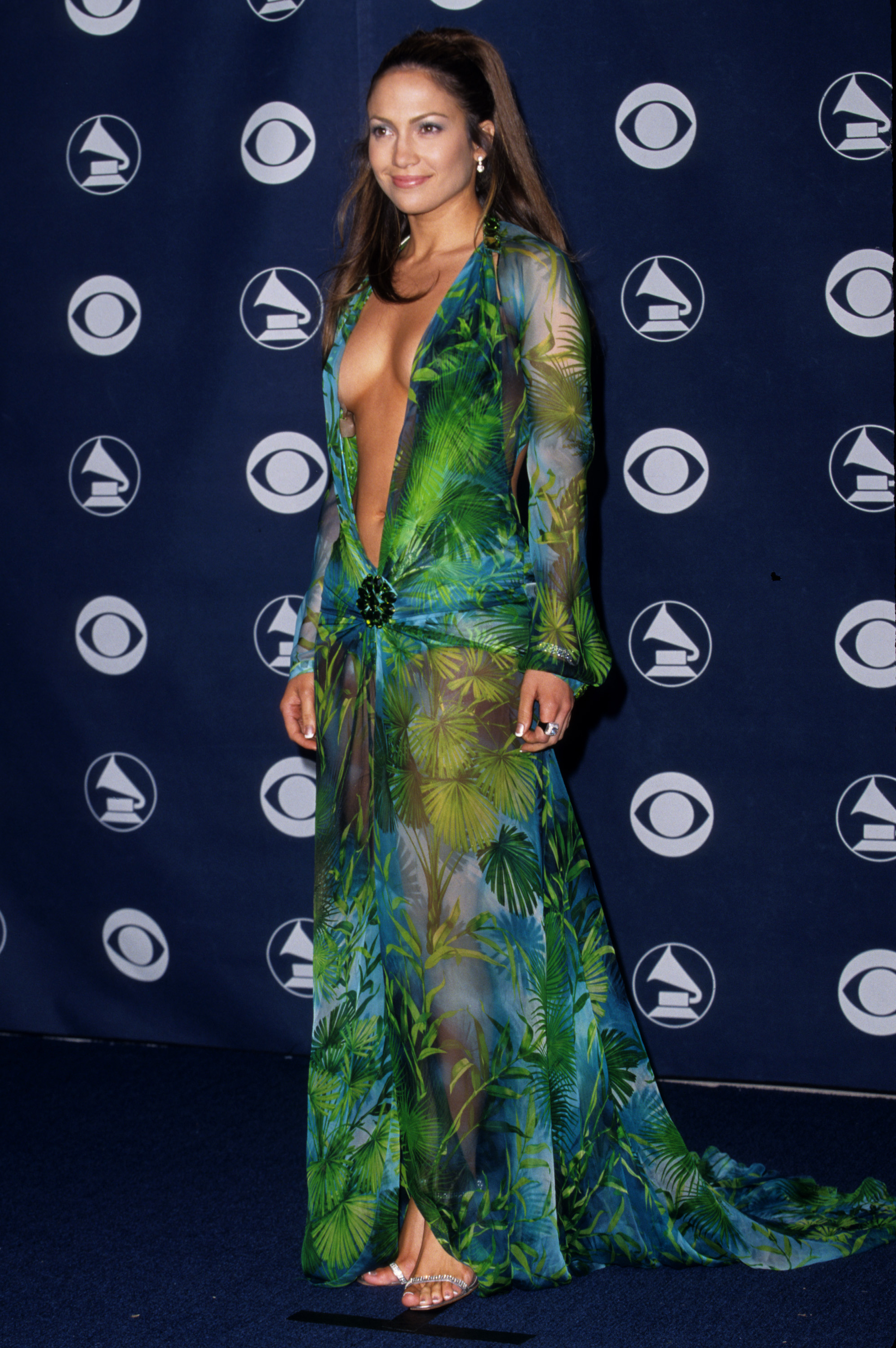 To break down all of Jennifer Lopez's most epic ensembles from her year of being 50, In The Know caught up with E! News Fashion Correspondent Zanna Roberts Rassi during New York Fashion Week, where she shared her thoughts on J.Lo's fashion statements.

Watch the video at the top of the page for more.