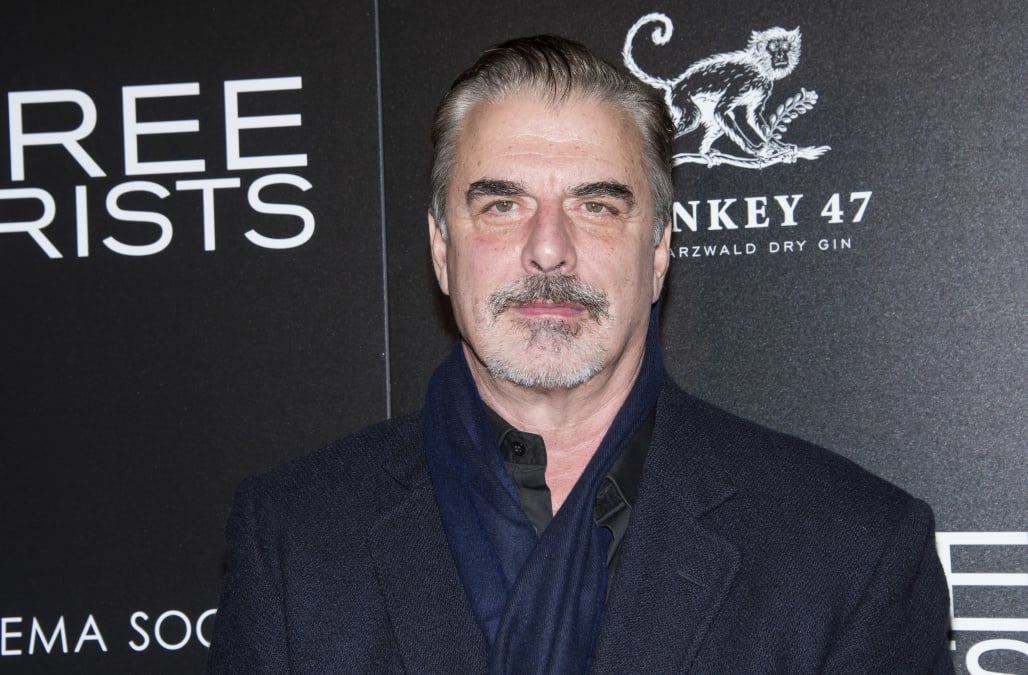 The 65-year-old actor — best known for playing Mr. Big in the SATC franchise — and his actress wife Tara Wilson, 37, have named their new son after the English romantic poet John Keats. (Fans of the HBO show and its big-screen follow-ups will also remember Keats as one of the lovers referenced in Carrie Bradshaw’s book, Love Letters of Great Men.)

Noth announced on Instagram: “Down from the heavens comes our second son — Keats! ‘A thing of beauty is a joy forever.’”

Down from the heavens comes our second son- Keats! “ A thing of beauty is a joy forever”

Noth’s Sex and the City co-star Kristin Davis was quick to congratulate him, commenting: “Oh my goodness! He is so perfect and beautiful! Congratulations to you all.”

The couple’s first son Orion — named after the constellation — was born in January 2008.

Announcing Wilson’s second pregnancy in September 2019, Noth joked, “Orion is getting a brother — I better get my a** in shape.”

Orion is getting a brother- I better get my ass in shape.

Noth and Wilson began dating almost 20 years ago when she was working as a bartender.

The couple broke up numerous times at the start of the relationship, much like Carrie and Big, before marrying in 2012.