John Legend joins Board of Directors at Vox Media 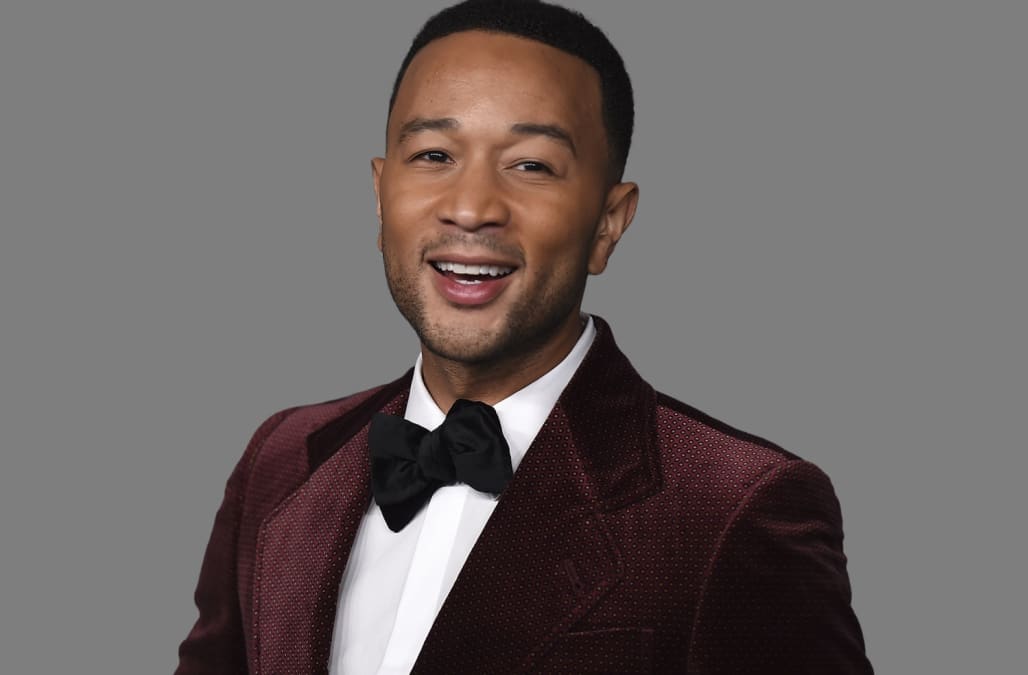 John Legend has joined the board of directors at Vox Media, the company announced on Wednesday.

Legend, who in 2018 became the first black man to win an EGOT, will actively advise Vox Media on its strategy for growth and new business opportunities and will also participate in regular board meetings.

Not only is Legend an 11-time Grammy Award winner, after graduating from the University of Pennsylvania he worked for Boston Consulting Group early in his career.

43 PHOTOS
John Legend out and about
See Gallery

“I’m excited to join Vox Media’s board. Vox Media is an innovative company creating content that shapes the conversation about so many of the most important things happening in the world,” Legend said in a statement. “I’ve been a fan of so much of their work over the years. I’m excited to learn more from the talented board and contribute whatever I can to influence the future of this growing company.”

In addition to Vox Media’s board, Legend serves on the board of Harlem Village Academies and Management Leadership for Tomorrow, as well as on the advisory board for The Quattrone Center for the Fair Administration of Justice at the University of Pennsylvania Law School and Teach for All.

Legend is joining Vox Media at a critical juncture, as the media and entertainment company expands its businesses. In September Vox acquired New York Media, the publisher of the 51-year-old title New York Magazine along with digital brands including Vulture, Intelligencer, The Strategist, Grub Street and The Cut.

The deal was valued at roughly $105 million, according to The Wall Street Journal.

Vox Media’s acquisition came amid a flurry of digital media acquisitions as once rapid growth companies huddled together in hopes of riding out the perfect storm of dwindling digital advertising dollars, tighter bank lending and lukewarm interest from venture capitalists.

Vice Media acquired Refinery29 for $400 million and Group Nine Media followed by snatching up PopSugar in a stock deal that valued the female-focused celebrity and lifestyle publisher at more than $300 million.

Vox Media boasts a reach of more than 125 million people each month on its owned websites, and hundreds of millions more across a slate of some 200 podcasts, a dozen TV shows and streaming services, live events, and its print magazine, web video, social media.

“John Legend embodies our company values: he is creative, ambitious, entrepreneurial, and focused on the highest quality work. At the same time, he cares deeply about media and its ability to inform people and change the world for the better,” Vox Media chairman and CEO Jim Bankoff said in a statement. “He brings a unique and important perspective to our company, at a time when Vox Media is expanding in many new directions.

“I am proud to say that he’s an avid consumer of our products, who understands both the business we are trying to build, as well as the creative and journalistic integrity and excellence that provides the foundation for all that we do,” Bankoff continued. “I’m delighted to have him join the board of directors.”