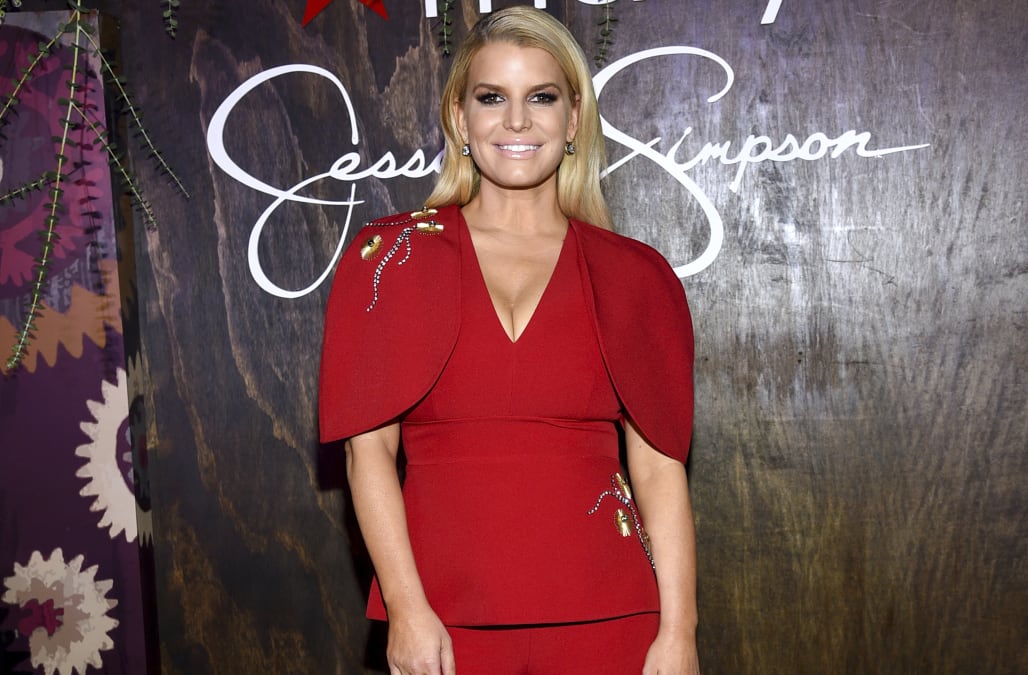 Jessica Simpson is honoring her father. The 39-year-old fashion designer, musician, and TV personality took to Instagram on Wednesday to share a post celebrating her father Joe Simpson's birthday.

"My entire life all I have ever wanted is to be the brightest light that you ignited within me to shine so that others could be guided into their own personal transcending greatness of being," Jessica captioned a black-and-white photo of herself with her dad. "Thank you for always guiding me with love, leadership, and compassion to the unimaginable achievement of infinite dreams. There is nothing in life I am not strong enough for because of your ability to believe the truest purpose is always within reach. Dad, you are my heartbeat and all that I am will forever be held by your love. Happy Birthday!!! I love you 🦋."

This post comes just weeks after the release of Jessica's new tell-all memoir, Open Book. In the book, Jessica opens up about her complicated relationship with her father and how he affected her two weddings.

After noting that Joe brought a young male model to her 2014 wedding to Eric Johnson, Jessica wrote, "I reminded myself that I needed to accept my father for who he was as he worked it out in real-time… I wasn’t sure how to handle my father now, so I worked with the information he was ready to give me. Maybe I wasn’t ready to listen, I don’t know."

She added that her father also put a damper on her 2002 wedding to Nick Lachey, calling him a "rain cloud" and claiming he asked her if she was "sure" she wanted to marry Lachey as she was getting ready to walk down the aisle.

Jessica later claimed that her father announced he was leaving her mother as she was in the hospital waiting to welcome her first child, Maxwell.

"My father's timing added a layer of terrible sadness to what had been a joyous time," she wrote. "For a long time, I harbored a lot of resentment about the way he told me the family I knew was over."

Jessica's new music is mostly inspired by their complicated relationship, and the singer has let her father listen to the new songs.

"He didn't mean to hurt all of us so badly, but I knew for a fact that he had realized his decision would have consequences. I know he knew that because that's what he had taught me. But I had kept that from him," she noted. "And now I needed him to hear that I was singing about him."

More from ET Online:
Drew Barrymore shares before and after pics of her 20-pound weight loss journey
Justin Bieber explains why he challenged Tom Cruise to a fight in hilarious new 'Carpool Karaoke'
Harry Styles held at knifepoint during robbery in London