Inside Harry and Meghan's ‘completely different world’ in Canada 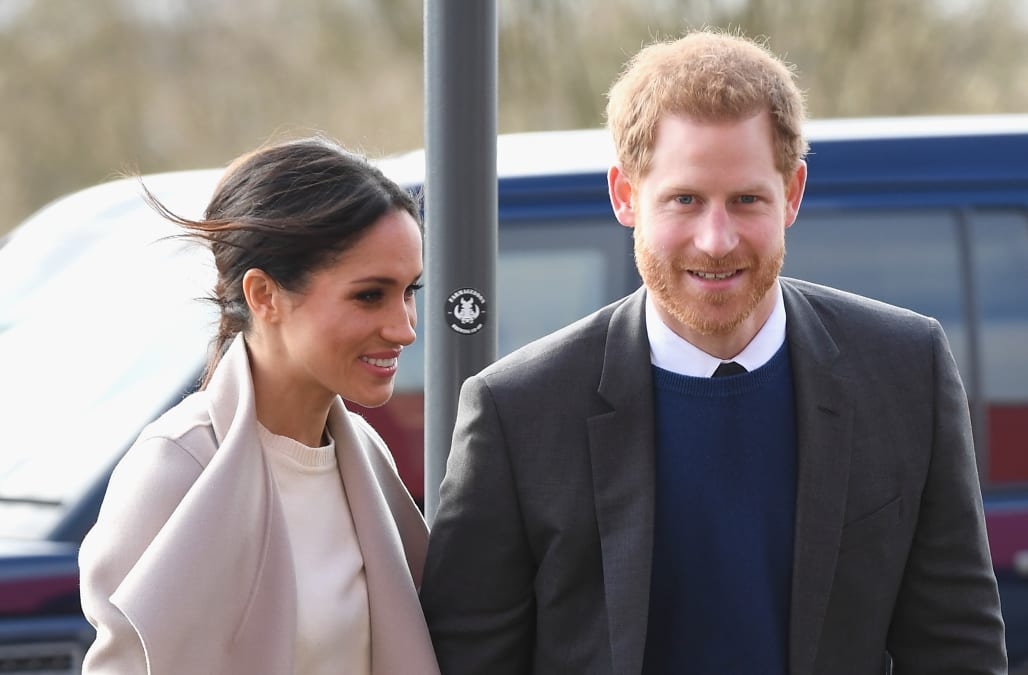 New roots. Prince Harryand Meghan Markleare “adapting to life in North America” with their 9-month-old son, Archie, a source reveals exclusively in the new issue of Us Weekly.

“Harry and Meghan escaped the chaos back home and are genuinely happy,” the source tells Us. “They’re really enjoying Canada; it’s a completely different world from what they’re used to in London.”

Harry, 35, and Meghan, 38, revealed they were going to spend more time in Canada last month when they announced their plans to step back from their royal duties.

“The locals don’t bother them, and they have the freedom to do whatever they want,” the insider explains. “Meghan endured a lot of stress in England. She’s happy to be away from all that. Right now they’re all about getting Archie settled.”

The Duke and Duchess of Sussex were spotted on Friday, February 14, for the first time since Harry joined Meghan in Canada. The couple were seen getting off a plane at Victoria International Airport in British Columbia, Canada, after visiting Stanford University in California on February 11.

A source previously told Us that Harry is “much happier in Canada and feels a lot more relaxed” following the move. “So far he doesn’t regret [it].”

The pair are expected to return to London March for Commonwealth Day. “The Queen’s hoping everyone will put on a united front when Harry returns to London in March — even though there’s still tension behind closed doors,” the second source told Us. “It’ll be interesting to watch their body language and see how they are together.” 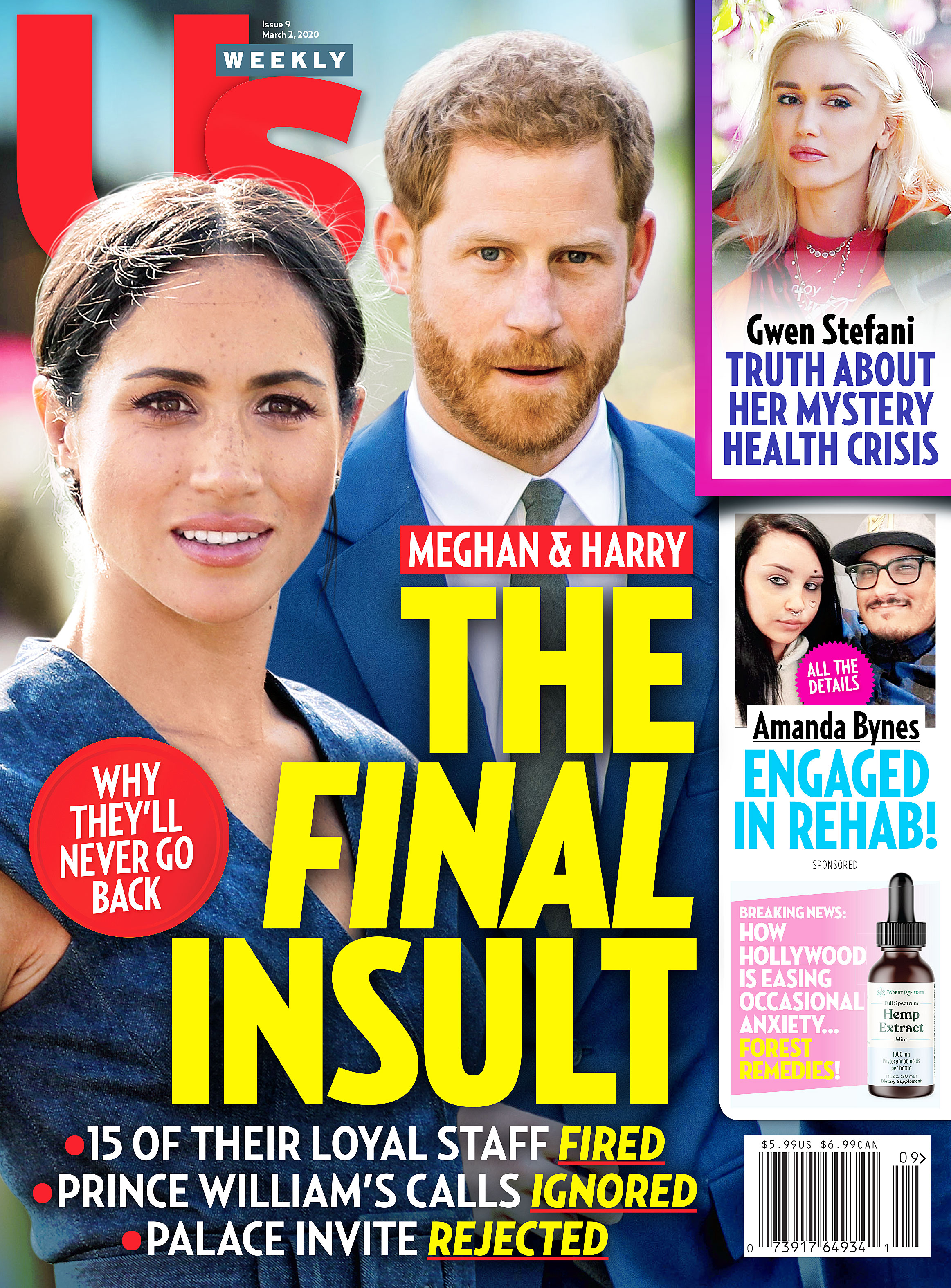 More from Us Magazine:
Hayden Panettiere Is in ‘Danger’ With BF Brian Hickerson Following His Arrest, Pal Says
She Said Yes! See the Moment Steve Kazee Proposed to Jenna Dewan
Why Gwen Stefani Canceled 4 Dates of Her Las Vegas Residency