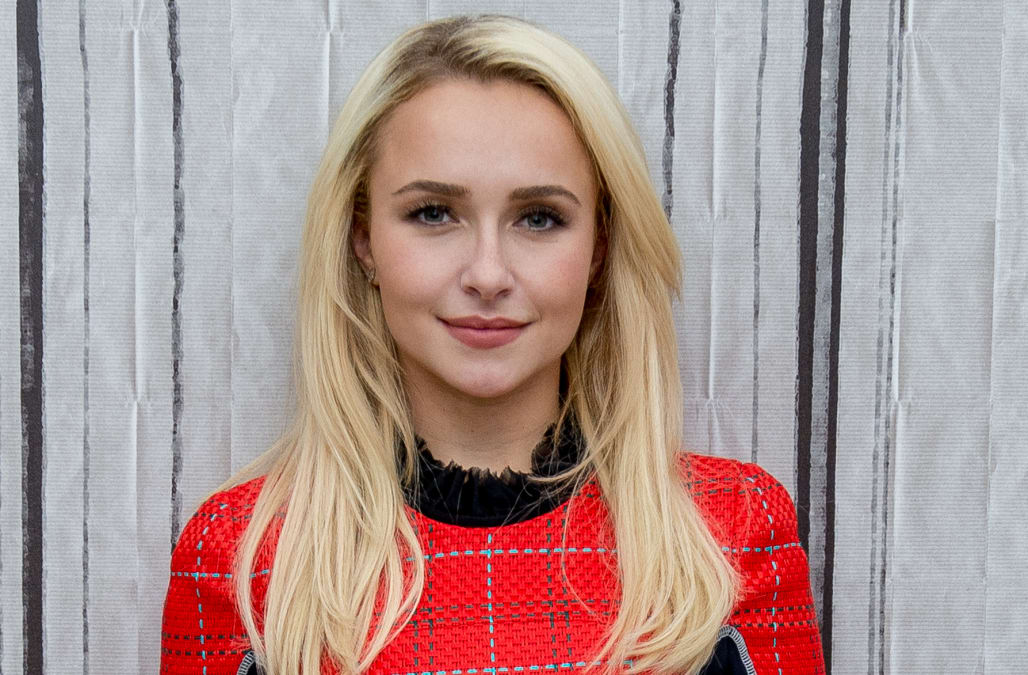 Hayden Panettiere and her boyfriend, Brian Hickerson, were involved in another domestic dispute. The Teton County Sheriff's Office in Wyoming confirmed to Yahoo Entertainment deputies were called to a private residence around 2:30 a.m. on Feb. 14 — Valentine's Day.

"The male was identified as Brian Hickerson and he was arrested and charged with domestic battery and interference with a police officer," a spokesman said Tuesday. 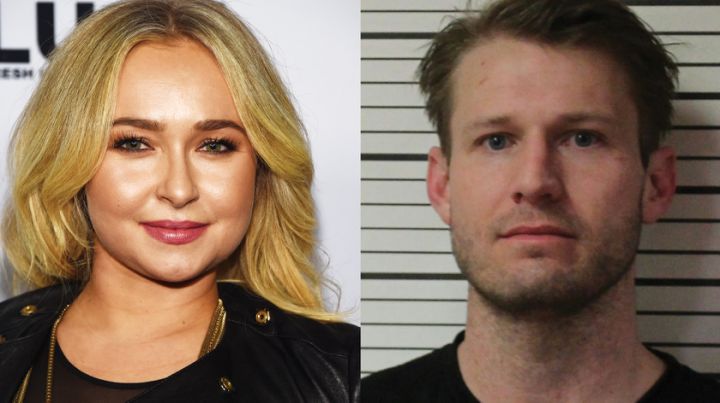 According to court documents obtained by Jackson Hole News, Panettiere called police after Hickerson allegedly punched her in the face. The Nashville star, 30, locked her boyfriend out of the house and deputies located Hickerson in the driveway. Hickerson, a 30-year-old real estate agent and actor, told police his girlfriend was saying he "beat the f*** out of her."

The police report noted the victim had visible injuries on her face. When officers asked Hickerson about punching his girlfriend his "demeanor immediately changed and he avoided the question," the report stated.

Hickerson claimed nothing happened and that he asked their private chef to stick around so "I wouldn't be accused of bulls***." The chef told police that the couple was arguing earlier in the night, but that he left a little after 1 a.m. because he was tired. Hickerson was charged with interference because he refused to identify himself to authorities.

Yahoo Entertainment reached out to a representative for Panettiere but did not immediately receive a response.

Panettiere and Hickerson have a volatile past. The couple was reportedly involved in a drunken altercation with Hickerson’s father in October 2018 in South Carolina, prompting a visit from police. In May 2019, he was arrested for felony domestic violence. A protective order was issued, but later dropped and the case was eventually dismissed. Hickerson and Panettiere began dating shortly after the Heroes alum's 2018 split from fiancé Wladimir Klitschko. Panettiere and Klitschko share 5-year-old daughter, Kaya, who lives in Ukraine with her father.

Hickerson has reportedly been ordered not to contact the actress.

More from Yahoo Celebrity:
Billie Eilish says she's stopped reading online comments because 'it was ruining my life'
Rose McGowan regrets criticizing Natalie Portman's Oscars protest: ‘All voices, however spoken, are valid’
Harrison Ford speaks out on his politics: 'Progress is made in the middle'