Ellen DeGeneres weighs in on reclined airplane seat debate: 'Act like an adult' 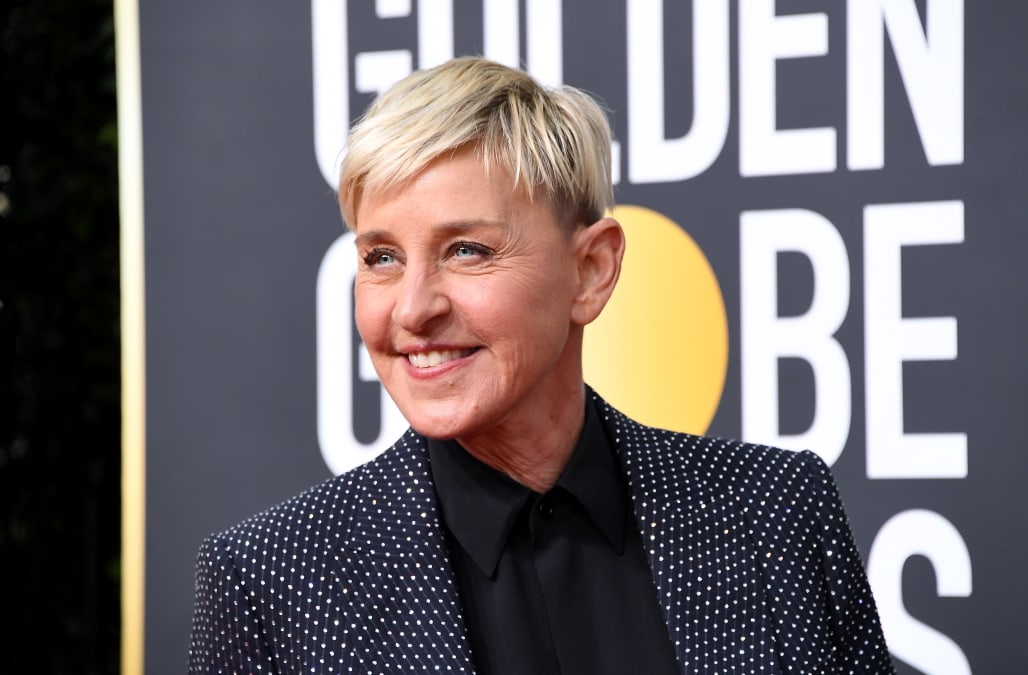 Everyone's got an opinion about the viral video showing an American Airlines passenger punching the reclined seat of a woman in front of him — and that includes comedian Ellen DeGeneres!

The daytime talk show host weighed in on the "great debate" during her opening monologue on "The Ellen DeGeneres Show" on Wednesday.

After showing her audience a clip of the man repeatedly punching the back of a woman's seat after she reclined it, DeGeneres joked, "It looks uncomfortable but Brookstone charges $600 for a chair like that."

She explained that, according to the woman who tweeted the video, the man behind her couldn't recline his own seat because he was in the last row. Prior to her shooting the video, he'd asked her to put her seat up while he ate, and she obliged.

But when he finished eating, she reclined again. "Then he started a boxing match with her seat," said DeGeneres

In DeGeneres' opinion, the man's punching protest was juvenile and rude.

"To me, the only time it's ever okay to punch someone's seat is if the seat punches you first," she quipped, adding, "The first clue that you're doing something you shouldn't be doing is if someone pulls out a phone and starts recording you for evidence."

Though Delta CEO Ed Bastian said last week that airline passengers should ask before they recline, DeGeneres believes the woman's behavior was acceptable.

"Airline seats are made to recline. She has a right to recline," said the Emmy winner, who then told the man who punched her chair, "You're an adult. You have to act like an adult ... Don't pick on her like a third-grader."

"We need to learn more compassion," said Ellen, who then ended her monologue with a twist on her usual advice to "Be kind to one another."

"Recline to one another," she joked.