Twitter surprisingly agrees with winner of 'America's Got Talent: The Champions' 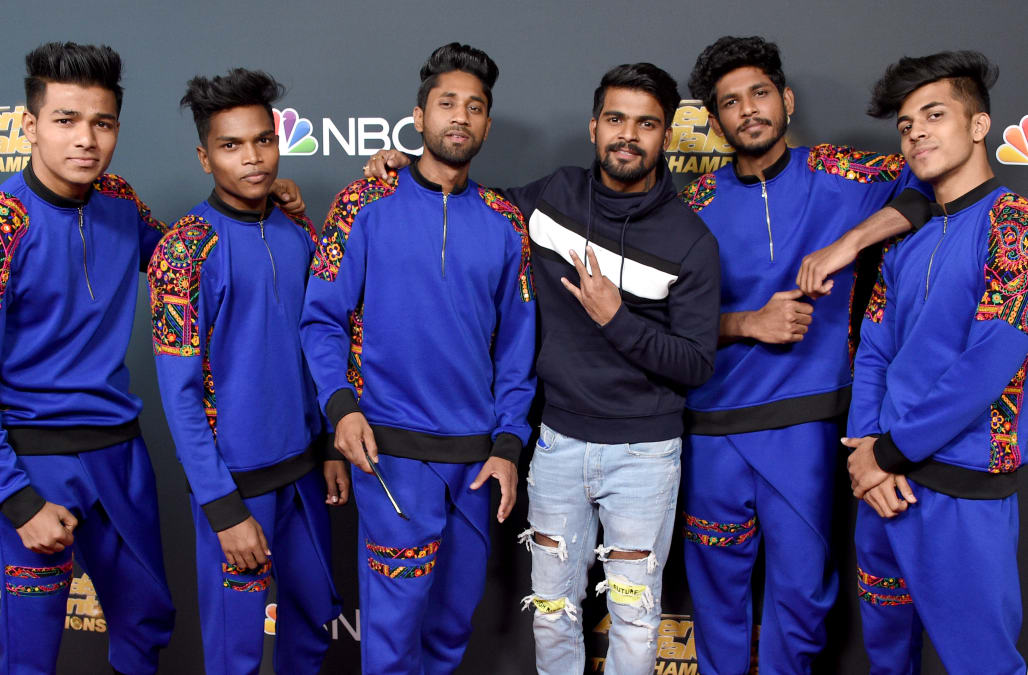 V.Unbeatable won America's Got Talent: The Champions on Monday. The win came just 5 months after the acrobatic group finished fourth in AGT season 14.

The dance acrobatic dance group from Mumbai was a fan favorite throughout the season. They also received a golden buzzer from Howie Mandel. Last week, following the groups final performance, Mandel tweeted, "This is BY FAR the BEST act that has ever graced any of the stages on any talent show."

The panel of "superfan judges" agreed with Mandel, voting to crown the group over runner-up Duo Transcend. And, in a rare display of unity, Twitter also agreed with the decision.

The most obvious winner WON! Congratulations, I knew it!

Finally. The most deserving act won. They should have won last season IMO but understand why America chose who they chose.

Me, when @AGT revealed its winner.

Righting a wrong from the last season of AGT 👌

Congratulations to @v_unbeatable winners of @AGT champions. You guy were always exciting and had everyone on the edge of their seats. Most deserving to win. #agt#AGTChampions

The win is certainly special for the members of V.Unbeatable. They shared their story of coming from a poverty stricken area in hopes of finding success in America, and a way to provide for the families and friends. They also dedicate every performance to their deceased teammate Vikas, who is the "V in V.Unbeatable. A couple of years ago, Vikas was paralyzed and later died from a fall during rehearsal.

Hopefully the win will open up new opportunities for the group and their families.