Social media reacts to HGTV featuring a 'throuple': 'You have my FULL attention now' 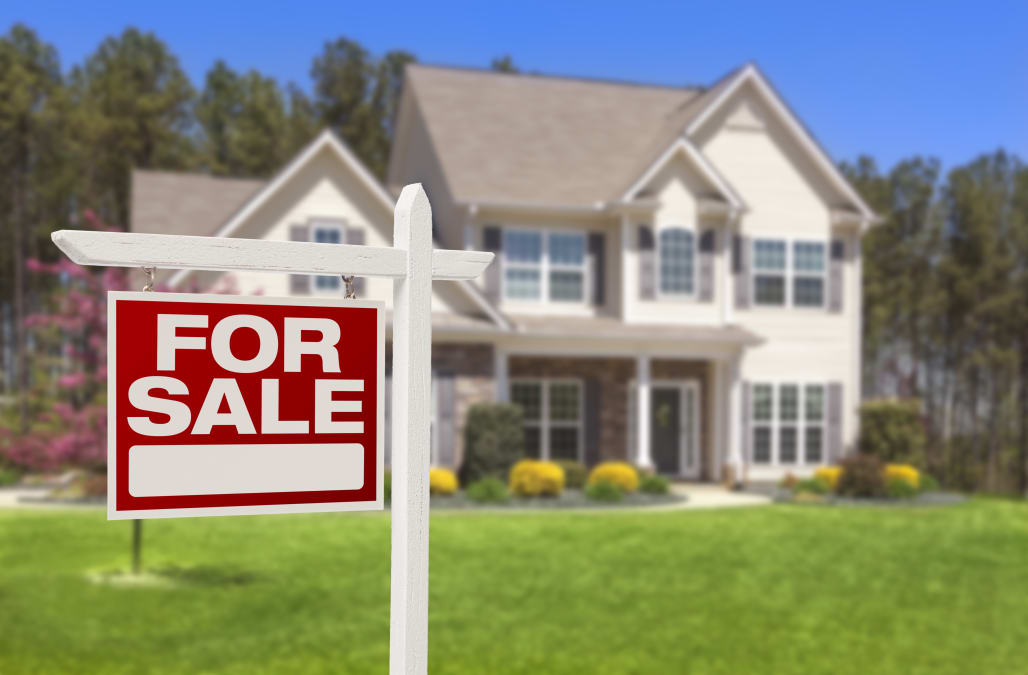 'House Hunters' is one of HGTV's most popular and longest-running shows — but it still managed to surprise viewers with one of its newest episodes which features the show's first-ever "throuple."

A throuple is a relationship with three partners, rather than two. In the episode titled "Three's Not a Crowd in Colorado Springs," Brian, Lori and Angellica ("Geli") broke barriers by showing their search for the perfect home (specifically one with three sinks in the master bathroom), according to the New York Post.

The trio was looking for a home to fit themselves plus Brian and Lori's two children. Brian and Lori met Geli at a bar about four years ago and fell in love. While the three aren't married, they did have a ceremony to honor and solidify their commitment to each other in Aruba.

Thus the "house hunt" had an extra layer to it in the episode, now that the realtor had to satisfy three personalities and tastes.

Chelsey Riemann, a spokeswoman for HGVT, told USA Today: "We feature all homebuyers and living choices."

Social media was up in arms over the episode, with many praising the show and network's nonchalance with presenting a polygamous relationship.

I was legit about to change the channel until I heard throuple. You have my FULL attention now lol #HouseHunterspic.twitter.com/4ZA2AswCIg

It's a lot more common than most people think.

Business Insider found that about one in every five Americans will engage in consensual non-monogamy (CNM) in their lifetime. Research says that around 5 percent of Americans are involved in a CNM relationship at any given time.