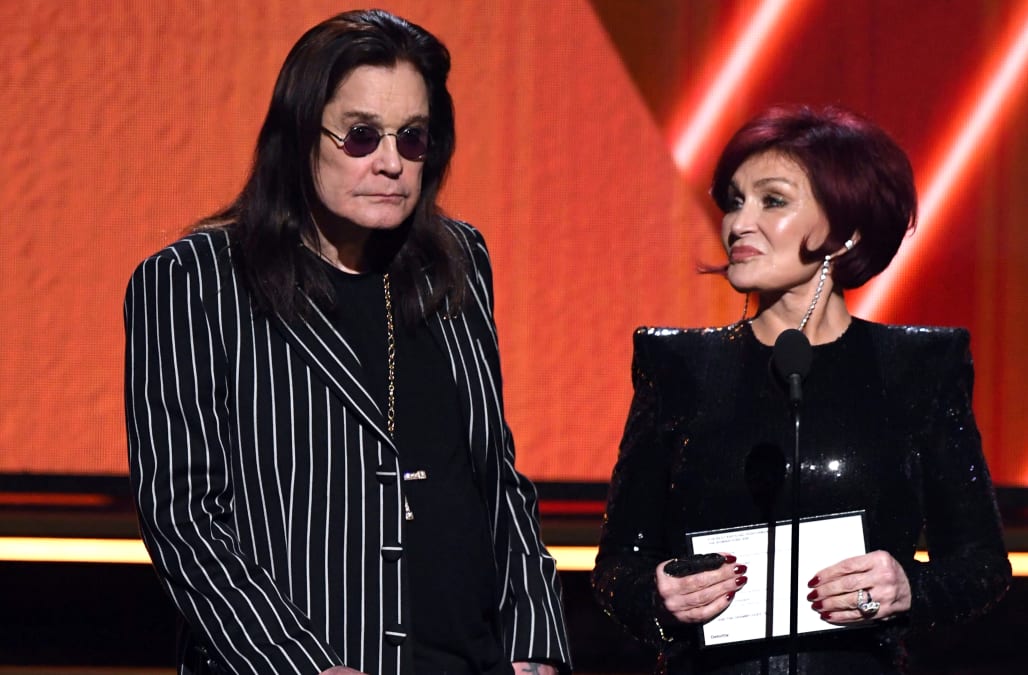 Ozzy Osbourne has cancelled his 2020 North American “No More Tours 2” tour, his rep announced today, “to allow him to continue to recover from various health issues he has faced over the past year.”

This decision was made to accommodate fans who’ve been holding tickets for rescheduled shows and have been asked to change plans, some multiple times. Following promotional obligations for his new album, “Ordinary Man,” which comes out on February 21, the singer will head to Europe for additional treatments.

Osbourne, who in April of last year postponed all 2019 concerts, has been suffering from Parkinson’s Disease, pneumonia and injuries due to a fall at home.

“I’m so thankful that everyone has been patient because I’ve had a shit year,” he said in a statement. “Unfortunately, I won’t be able to get to Switzerland for treatment until April and the treatment takes six-eight weeks.

“I don’t want to start a tour and then cancel shows at the last minute, as it’s just not fair to the fans,” he continued. “I’d rather they get a refund now and when I do the North American tour down the road, everyone who bought a ticket for these shows will be the first ones in line to purchase tickets at that time.”

Refunds are available at the original point of purchase. All refunds, including fees, will be returned directly to the credit card used. Additionally, ticketholders who purchased “No More Tours 2” tickets will have first access to tickets when the next tour is announced.

Just last week, he held a listening session for the album at SiriusXM’s studios in Los Angeles. Fans were treated to a track-by-track preview of Osbourne’s first studio album in 10 years, which he completed with Duff McKagan (Guns N’ Roses), Chad Smith (the Red Hot Chili Peppers) and Andrew Watt (the record producer and guitarist who’s worked frequently with Post Malone). Other heavy-hitters are also featured, including Tom Morello, Slash and Elton John.