Amie Harwick's cause of death revealed 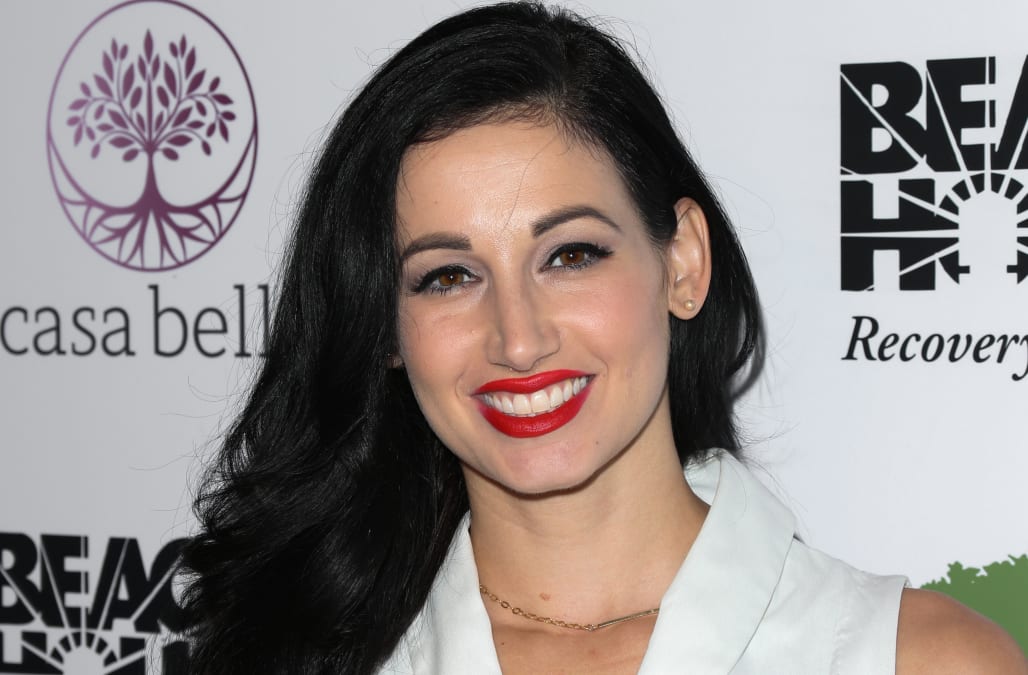 Public Information Officer Sarah Aldani noted that she received the injuries when she “fell from a balcony after altercation” and that there was “evidence of manual strangulation.”

I hope you’re lucky enough to have someone in your life that loves as much as she did. pic.twitter.com/xMkQIwR6d6

Police responding to reports of a woman screaming near her Hollywood Hills home, at 1:16 a.m. Feb. 15, discovered her under a third-story balcony. Her roommate told officers that Harwick had been attacked inside their home.

They transported Harwick to a hospital, where she died.

Within hours, the victim’s ex-boyfriend, Gareth Pursehouse, was arrested on suspicion of murder. Officials with the Los Angeles Police Department said they obtained surveillance footage of the suspect entering the property and leaving after Harwick was injured.

Pursehouse is reportedly being held on $2 million bail.

Following Harwick’s death, The Price Is Right, the gameshow Carey hosts, has suspended production for the week.

“Amie and I had a love that people are lucky to have once in a lifetime,” Carey said in a statement to Yahoo Entertainment. “She was positive force in the world, a tireless and unapologetic champion for women, and passionate about her work as a therapist. I am overcome with grief. I would like to thank you in advance for giving myself and everyone who loved Amie privacy while we try to work through this tragic situation.”