Hannah Brown says she can't get on Raya: 'Christian Mingle here I come' 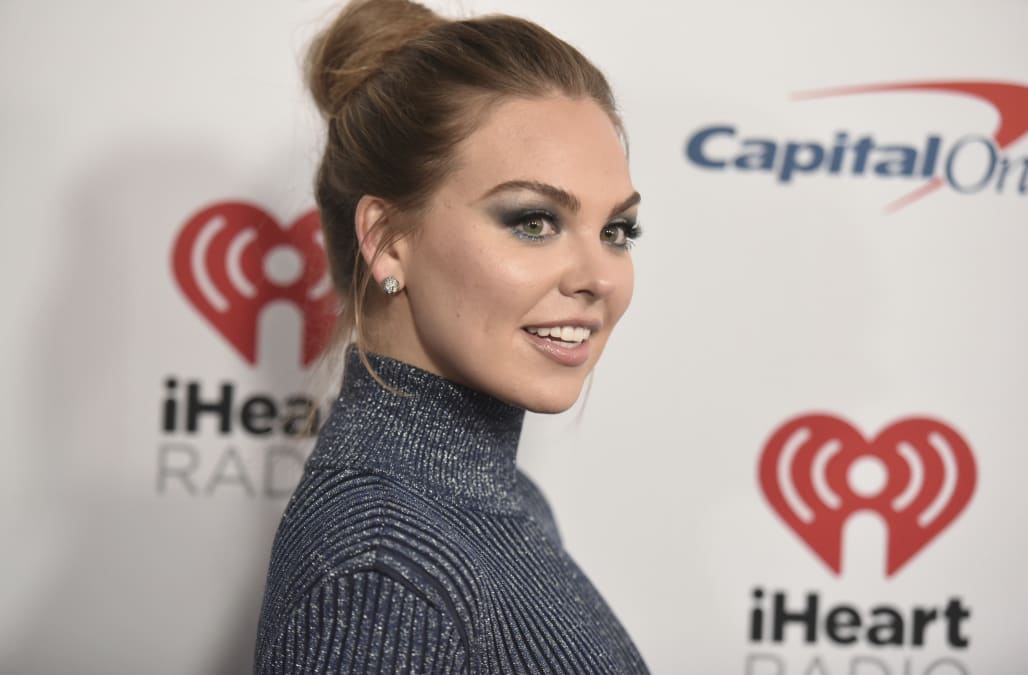 The 25-year-old Bachelorette star shared that she can't get on Raya on her Instagram Stories on Sunday, and laughed off the fact that her friend, whom she shares is a pastor, was let in and not her.

"You guys, I don't know if you know this, but, I was the Bachelorette, and I can't get on Raya," she says as her gal-pal giggles by her side. "I've been on the waiting list for months now."

When her friend offers up her account to her, Brown cracks, "I'm done, Christian Mingle here I come."

"I might not be allowed on Christian Mingle at this point, but if not, they don't know the gospel ... Jesus still loves me," she continues.

Brown hilariously captioned her video, "Jesus still loves me (even if @Raya doesn't)."

The Dancing With the Stars champ is of course referencing her now iconic line during her season of The Bachelorette, which she said during an explosive conversation with Luke Parker about sex and religion -- "I have had sex! Yeah, and Jesus still loves me!"

ET spoke to Brown last month, and she talked about whether or not she'd ever go on The Bachelorette again after her failed engagement to Jed Wyatt.

"I went on The Bachelor and The Bachelorette to... I want a person in my life. I definitely want that," Brown said, but added, "I know that I don't need that." "There is that like, weird... a desire in my heart to find somebody. Do I have to do that as being the Bachelorette? No. But it is I think something that can work and has worked for other people."

Watch the video below for more: