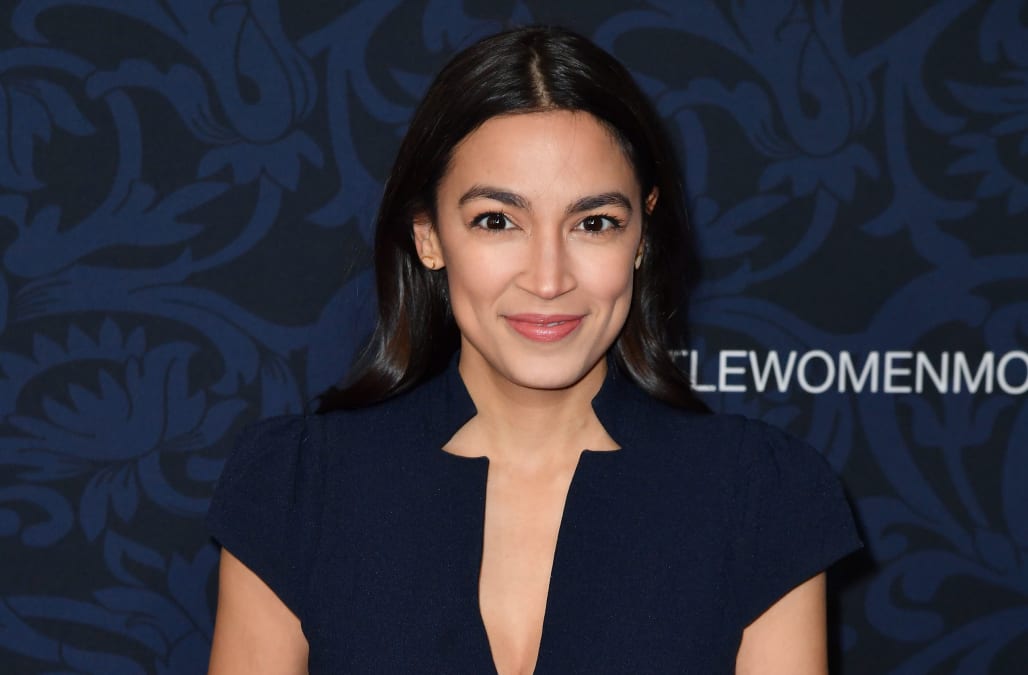 Rep. Alexandria Ocasio-Cortez (D-N.Y.) is slated to join a host of luminaries on “RuPaul’s Drag Race” this season, but not everyone is thrilled.

Ocasio-Cortez’s participation, however, caught heavy flak on social media, particularly from conservative news outlets and right-wing media figures. When “RuPaul’s Drag Race” shared a short promo video Thursday afternoon of the congresswoman on Twitter, some argued that the appearance was unpatriotic.

Conservative news outlet Chicks on the Right shared the Ocasio-Cortez video on their site and Facebook page, where it had drawn more than 280 comments, many of them negative, as of Friday afternoon.

“The world is much safer if she’s just ogling drag queens and staying out of government entirely,” one person wrote. Added another, “That actually sounds like an appropriate job for her. As opposed to the position she currently holds.”

Others, like Turning Point USA founder Charlie Kirk and Nate Madden of The Blaze, were similarly dismissive.

AOC is proud to “pledge allegiance to the Drag”

AOC is going to be a guest judge on RuPaul's drag race this season.

A sitting member of Congress: "I pledge allegiance to the drag."pic.twitter.com/dSm1LJRdMy

As for Ocasio-Cortez, however, she didn’t seem too vexed by the pushback to her “RuPaul’s Drag Race” appearance.

On Thursday afternoon, she responded:

They can go back to Party City 😉🏳️‍🌈 https://t.co/SOf33dXmBp

The congresswoman has been a popular target for conservatives since assuming office in 2019.

Last April, President Donald Trump took a swipe at her career roots, dismissing her support of a Green New Deal as the work of a “young bartender.”

Ocasio-Cortez, however, has remained resolute throughout much of the criticism. Earlier this month, she took late-night TV and podcast personalities Desus Nice and The Kid Mero on a video tour of her native Bronx, and at one point she stepped behind the bar to mix cocktails for the crew.