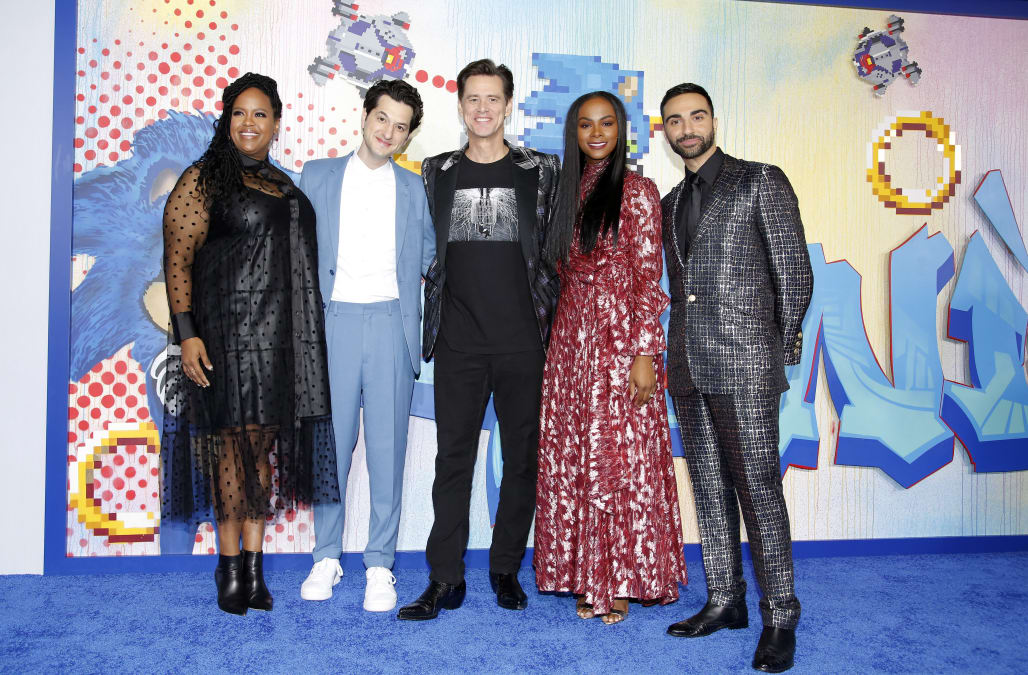 "Sonic" is expected to earn $68 million through Monday, one of the best hauls for the holiday weekend. The better-than-expected start is even more notable since movies based on video games tend to be rejected by moviegoers.

That could have been a reality for "Sonic" had director Jeff Fowler not gone back to the drawing board after immense internet backlash over the first trailer. The movie, which cost $87 million to make, was postponed three months to give the filmmakers enough time to redesign the title character. It proved to be a sound decision, since audiences gave the film an "A" CinemaScore.

"Sonic" unseated last weekend's victor, Warner Bros.' comic-book adaptation "Birds of Prey," for the No. 1 spot on box office charts. After its disappointing $33 million debut, Margot Robbie-led superhero adventure landed in second place with $17.1 million over the weekend and is expected to pull in $19.6 million through Monday. Those ticket sales would push its domestic haul to $61.7 million.

"Fantasy Island" came in third place with $12.4 million and is eyeing $14 million through Monday. The PG-13 horror remake of the classic TV show, produced by Blumhouse, cost $7 million.

"The Photograph" earned $12.2 million over the weekend, enough for the No. 4 spot, and could make $13.3 over the four-day stretch, on par with expectations. That's a solid start since the film cost $15 million to produce. "The Photograph," starring Issa Rae and LaKeith Stanfield, was written and directed by Stella Meghie and produced by Will Packer ("Girls Trip," "Ride Along").

"Downhill," a black comedy starring Will Ferrell and Julia Louis-Dreyfus, debuted at No. 10 with $4.6 million over the weekend and should bring in $5.2 million through Presidents Day.

More from Aol.com:
Universal cuts ‘Cats’ from its ‘For Your Consideration’ page
John Boyega shuts down 'Rise of Skywalker' fan theory: 'No, Finn wasn't going to say ...'
‘Star Wars: The Rise of Skywalker’ flops in China on Friday debut