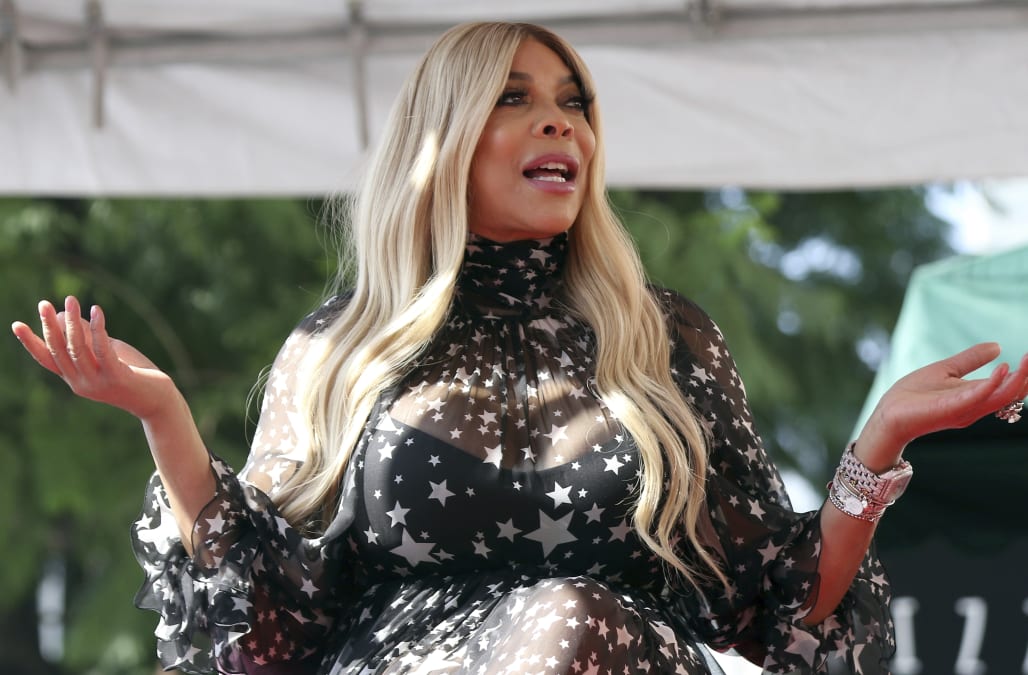 Following her recent apology for the Joaquin Phoenix “cleft lip” comments, about his facial scar, the talk show host said sorry again on Friday, this time for insulting members of the LGBTQ community by saying gay men “should stop wearing our skirts and heels” on Thursday’s show.

In a video message posted to her social media, Williams said, "I’ll start by saying, I apologize. I did not mean to offend my LGBTQ+ community on yesterday’s show.”

She said she’s very particular about how she does her show “and one thing that I can tell you right now, is that I never do the show in a place of malice. I understand my platform with the community [and] I didn’t mean to hurt anybody’s feelings. I’m just having a conversation. If you know me long enough, then you know."

Williams went on to say, “I’m 55 years old and maybe I sounded like your auntie, your mother, your big sister or somebody out of touch. I’m not out of touch except for perhaps yesterday by saying what I said. I deeply apologize and I deeply appreciate the support that I get from the community. I will do better.”

On Thursday’s show, Williams used her “Hot Topics” segment to talk about Galentine's Day, the trend of women celebrating women on the day before Valentine’s Day. She asked who in the audience would be celebrating and then criticized men who clapped.

"Well, first of all, if you're a man and you're clapping, you're not even a part of this," Williams said. "You don't even understand the rules of the day. It's women going out and getting saucy and then going back home. You're not a part."

She continued, "I don't care if you're gay. You don’t get a menses every 28 days. You can do a lot that we do, but I get offended by the idea that we go through something you will never go through. And stop wearing our skirts and our heels. Just sayin' girls, what do we have for ourselves?"

She added, “Lookie here now, gay men, you'll never be the woman that we are. No matter how gay, sir."

While her remarks drew applause from the audience, there was backlash online.

Hey, @WendyWilliams,
This is not cute. It’s homophobic.
Do better. https://t.co/sOFiBBDHhM

#WendyWilliams going on an anti #trans rant for no good reason. Whining about periods as though periods are what's most important about women. Sorry, Wendy. You're not the decider of who can be a woman. Every person gets to decide who they are. Your input is not welcome.

#WendyWilliams trying to alienate the gay community when they are some of her biggest supporters. Oh dear. pic.twitter.com/ukVgemXO2e