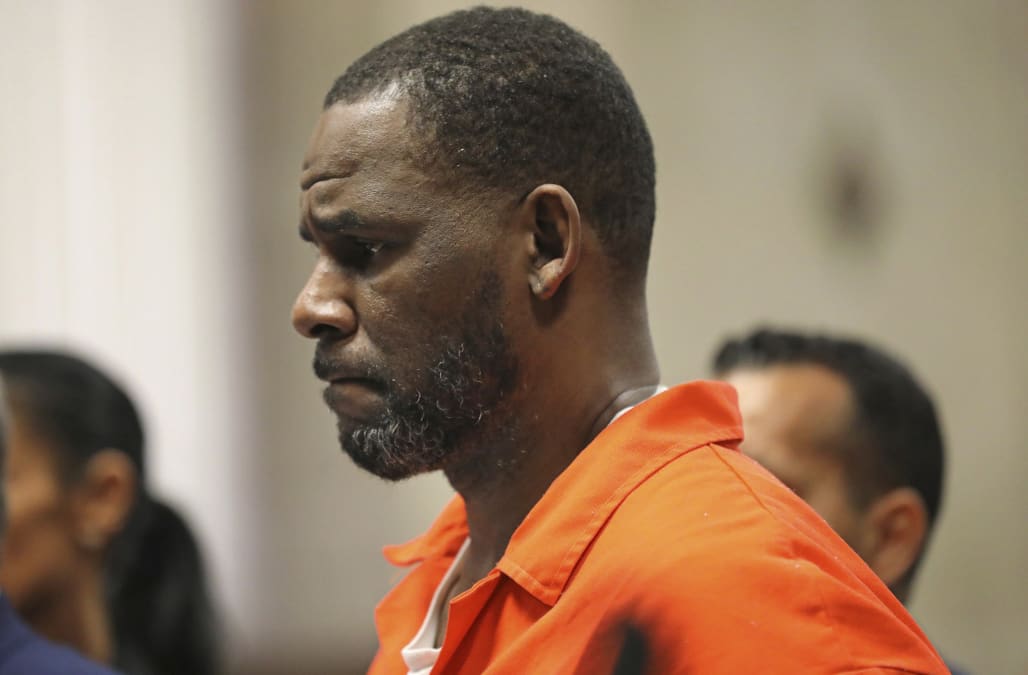 R. Kelly has been hit with new federal charges in Chicago, alleging that he sexually abused a minor female for four years, beginning in 1997, according to the Chicago Tribune.

The superseding indictment, which was made public Friday, alleged Kelly sexually abused a girl who was identified as “Minor 6.”

Kelly is already in prison as he awaits hearings in four jurisdictions on a battery of sexual abuse and misconduct charges, many of which involve women who were minors at the time. Kelly could be arraigned on the new charges at his next scheduled hearing for this specific case, which takes place on March 5. He has been held without bond at the Metropolitan Correctional Center in Chicago since July of last year.

Kelly’s attorney, Steven Greenberg, said via Twitter of the charges, “We are aware of the superseding indictment. We continue to fight for him and look forward to the day he is free,” adding “#notguilty #rkelly.”

The new charges also seek forfeiture of all assets of Kelly’s production company, Bass Productions Ltd., along with a company owned by his longtime business manager and co-defendant, Derrel McDavid. Kelly, 53, was charged in July with a 13-count federal indictment that claimed he conspired with McDavid and former employee Milton Brown to rig his 2008 child pornography trial in Illinois by paying off witnesses and convincing victims to change their stories. A judge had set a trial date on those charges for April 27, but today’s indictment makes it likely the trial will be delayed.

The singer has entered not-guilty pleas in all cases.

Kelly, 53, was charged with child pornography in 2002 after a videotape surfaced that purportedly showed him having sex with an underaged girl, however the girl in the video declined to testify and Kelly was acquitted in 2008. Despite multiple allegations of sexual misconduct against the singer over the years, the Lifetime docuseries “Surviving R. Kelly,” which aired last January, brought renewed attention to his alleged offenses and he was arrested six weeks after the series’ premiere.