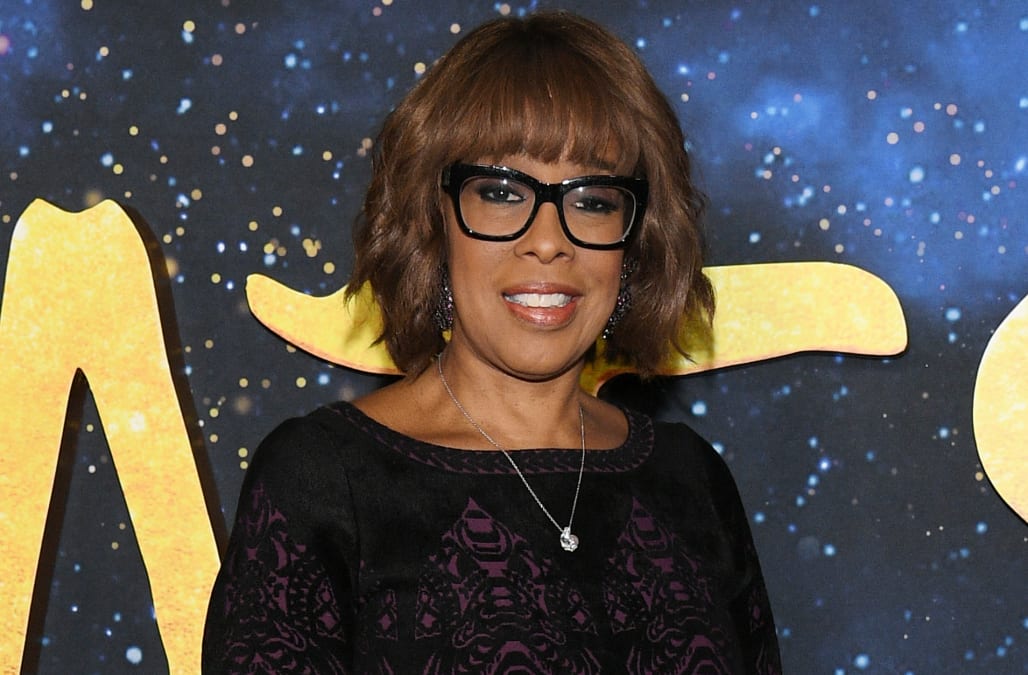 “I accept the apology and understand the raw emotions caused by this tragic loss,” King said in a statement to NBC News, adding that it was never her intention to cause pain as people grieve Bryant's Jan. 26 death in a helicopter crash.

In a clip of King's "CBS This Morning" interview that was posted to Twitter on Feb. 4, the show's co-host asks Leslie is she thinks Bryant's legacy was "complicated" by his rape charge, which was ultimately dropped after the accuser declined to testify. A civil suit over the alleged 2003 assault was later settled.

The interview question led to outrage on social media, as it came in the wake of the death of Bryant along with his 13-year-old daughter, Gianna, and seven others.

A number of celebrities lashed out at King, including Snoop Dogg who posted an expletive-filled Instagram video warning her to "back off, b----, before we come get you."

Oprah Winfrey said King got death threats over the interview.

Snoop Dogg came under fire for appearing to threaten King, and this week he apologized.

"I was raised way better than that," he said in a video posted Wednesday. "So I would like to apologize to you publicly for the language that I used and calling you out of your name and just being disrespectful."

Snoop Dogg said he chose to apologize after having a talk with his mother.

"I didn't mean for it to be like that. I was just expressing myself for a friend that wasn't here to defend himself," the rapper said. "A lot of people look up to me and they love me and they appreciate me, so I want them to know that any time you mess up, it's OK to fix it. It's OK to man up and say that you're wrong."

Immediately after the storm of criticism over King's interview question, she responded in a two-part video on Twitter that CBS posted only a short clip of her wide-ranging discussion with Leslie without providing the full context. King said that in the interview, they also talked about Bryant's love of mentoring, his career and how he was looking forward to the next chapter in his life.

King said in her statement accepting Snoop Dogg's apology that she sometimes finds it challenging to "balance doing my job with the emotions and feelings during difficult times."

"I don’t always get it perfect, but I’m constantly striving to do it with compassion and integrity," she said.