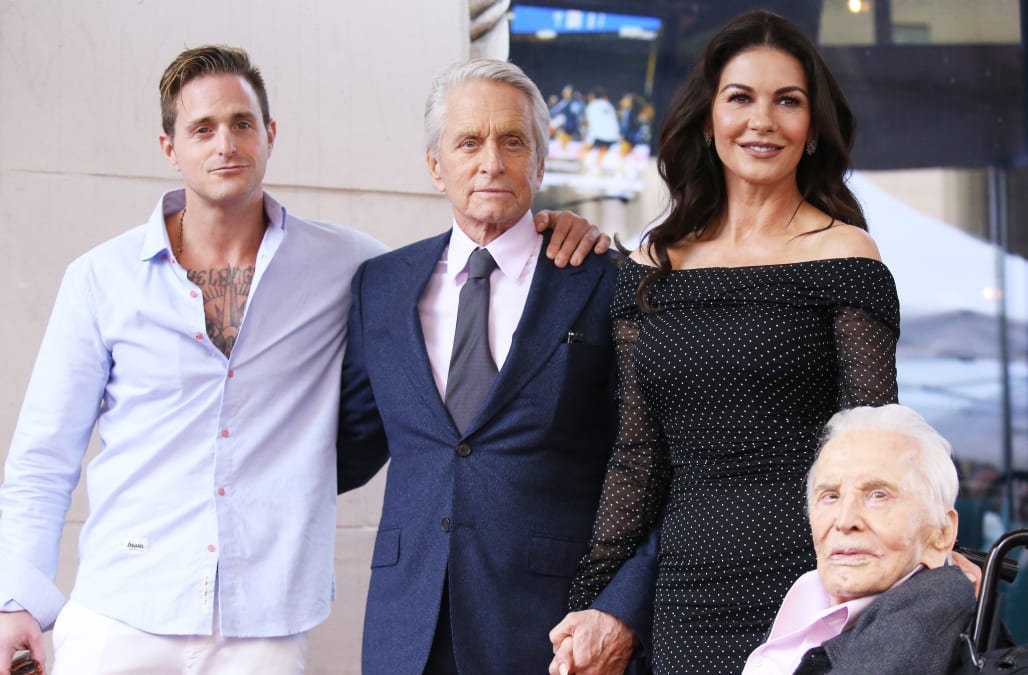 Although the family is grieving the loss of its patriarch, movie legend Kirk Douglas, Catherine Zeta-Jones has announced a new addition to the clan.

The Oscar winning actress took to social media on Tuesday to introduce fans to her new furbaby with a sweet video of her creeping up to Taylor’s crate as “The Teddy Bears’ Picnic” song plays in the background.

The “Chicago” star is then seen tiptoeing closer as the camera focuses in on little Taylor curled up and snoozing soundly on his bed. After a few glamour shots of the sleepy puppy, the video ends with the two bonding over a game of fetch.

Introducing Taylor Douglas to the world. 💕

“Introducing Taylor Douglas to the world,” Zeta-Jones gushed in the video’s caption on her Instagram page.

The Welsh beauty also revealed in a subsequent comment that her new puppy is a Maltipoo, a crossbreed between a toy poodle and Maltese.

Last Wednesday, she and her husband of 20 years, two-time Academy Award winner Michael Douglas, announced the passing of Kirk Douglas, who died at the ripe old age of 103.

Zeta-Jones mourned her father-in-law's death by posting a black and white photo of her kissing him on the cheek.

She wrote: "To my darling Kirk, I shall love you for the rest of my life. I miss you already. Sleep tight..."

The elder Douglas was laid to rest on Friday in a private ceremony.