Rebecca Black reveals bullying she endured after releasing viral song ‘Friday,' including food thrown at her in school 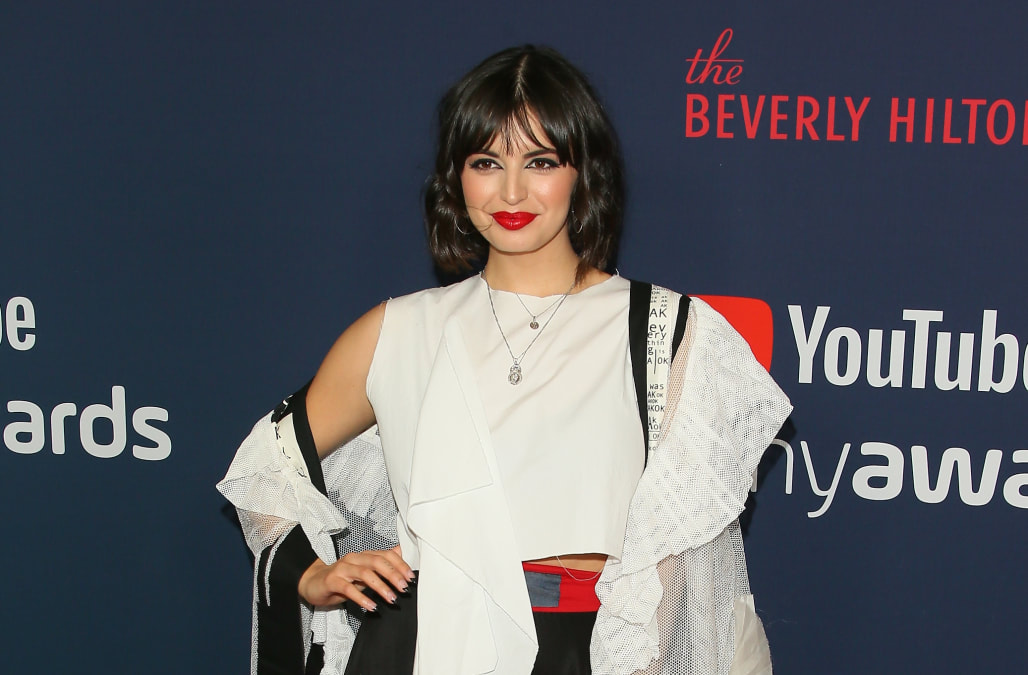 Rebecca Black, who was catapulted into instant fame nearly a decade ago behind the viral song “Friday,” opened up about how the negative attention that came with the track weighed on her for years.

Black was 13 when “Friday," a song celebrating the start of the weekend, was posted to YouTube. The singer has spoken in the past about the bullying she went through due to the song, which became the subject of jokes and criticism following its release.

Monday marked the nine-year anniversary of “Friday," and Black spoke in great detail about what she endured in a powerful post to Twitter.

“Above all things, I just wish I could go back and talk to my 13 year old self who was terribly ashamed of herself and afraid of the world,” Black wrote. “To my 15 year old self who felt like she had nobody to talk to about the depression she faced. To my 17 year old self who would get to school only to get food thrown at her and her friends. To my 19 year old self who had almost every producer/songwriter tell me they’d never work with me again.”

Black, now 22, is maintaining a positive mindset and focusing on the future. She wrote that people “are not defined by any one choice or thing," and that she makes it a point to view every day as a new opportunity.

“Time heals and nothing is finite,” Black wrote. “It’s a process that’s never too late to begin. And so, here we go!”

Black has continued her career as a pop artist in the years since she released “Friday," which has 140 million views on YouTube. She released a song, “Sweetheart,” in October 2019.

The artist also regularly posts videos to her YouTube channel.