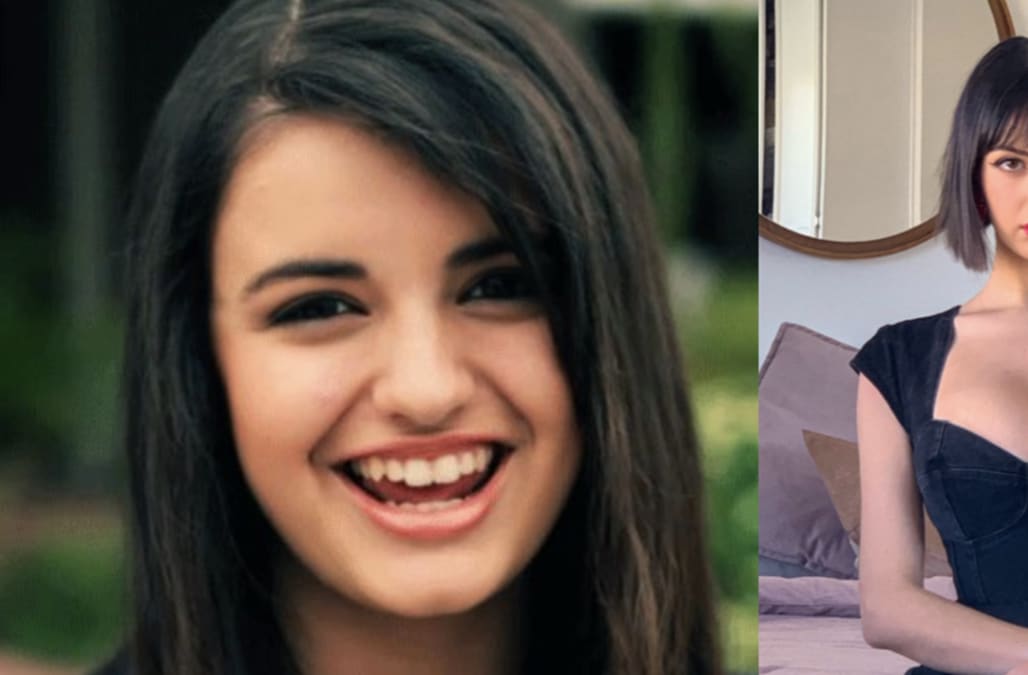 2011 brought with it Rebecca Black’s notorious earworm of a song “Friday,” a heavily autotuned (but surprisingly catchy) teen anthem, which was played everywhere that year, from radio stations to house parties, and everywhere in between.

The original, often-mocked video — which introduced us to catchphrases like “Partyin’ partyin’, YEAH!” and, of course, “Gotta get down on Friday!” — has even racked up 140 million views on YouTube alone.

Black was only 13 years old when she recorded the song and music video, which cost her family just $4,000 to create, Junkee reports. Coincidentally, revenue and fame generated by the viral video set her up for life financially.

But now, nearly a decade after the song absolutely dominated the viral landscape, Black has spoken out to say the infamy that came with creating “Friday” left her traumatized and coping with mental health issues.

“9 years ago today a music video for a song called ‘Friday’ was uploaded to the internet,” Black wrote on Twitter.

“Above all things, I just wish I could go back and talk to my 13-year-old self who was terribly ashamed of herself and afraid of the world,” the now 22-year-old pop star continued.

“To my 15-year-old self who felt like she had nobody to talk to about the depression she faced. To my 17-year-old self who would get to school only to get food thrown at her and her friends. To my 19-year-old self who had almost every producer/songwriter tell me they’d never work with me. Hell, to myself a few days ago who felt disgusting when she looked in the mirror!”

Black also shared stunning side-by-side transformation photos of herself, first as she appeared in the “Friday” music video and then as she appears today, looking chic with a sleek black bob, black denim cap-sleeve dress and knee-high boots that perfectly matched her red lipstick and purse.

“I’m trying to remind myself more and more that every day is a new opportunity to shift your reality and lift your spirit,” Black wrote. “You are not defined by any one choice or thing. Time heals and nothing is finite.

Black, who was subjected to cruel mocking and bullying both in person and on the internet following the initial release of “Friday,” told Good Morning America she didn’t even realize Feb. 12 was the anniversary of the song until she saw an online post about it.

Immediately, she knew she wanted to share a reflection of her experience with the song, but initially, she didn’t know exactly what to say.

“I knew I wanted to comment on it and trying to think about what exactly I wanted to say,” she told the show. “It’s very easy to kind of immediately go, ‘Oh, crazy nine years!’ But I just realized that that wasn’t accurate to how I was really feeling about it and also had realized that I never really, on my own accord been honest about what my experience was.”

Black said she ultimately hopes that by being transparent about her struggles, she can help teens currently enduring similar hardships who may feel like they have no one to talk to.

“They deserve to be able to relate and see that they’re not alone,” she told Good Morning America.