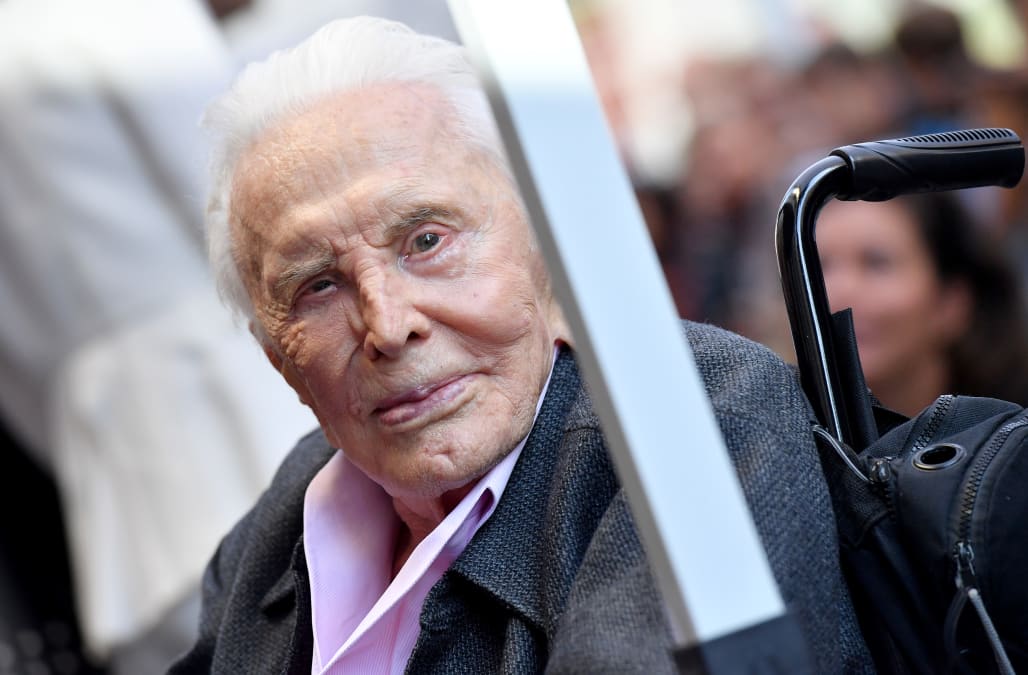 Movie star Michael Douglas has claimed his late father Kirk Douglas used some of his final words, before he died last Wednesday at the age of 103, to praise Democratic presidential hopeful Michael Bloomberg.

“I don’t know if he was pulling my leg or not,” the younger Douglas acknowledged in footage filmed at the opening of Bloomberg’s new 2020 campaign office in Madison, Wisconsin, at the weekend.

Bloomberg’s campaign released the footage online Monday as the billionaire media mogul drew scorn over resurfaced audio from 2015 in which he defended the “stop-and-frisk” policing strategy used during his time as New York City Mayor.

Check it out here:

“In my lifetime, I really cannot think of a better candidate for president of the United States than Mike Bloomberg." - Michael Douglas pic.twitter.com/sezareKNsV

More from HuffPost US:
Jay-Z reveals why he and Beyoncé sat during national anthem at Super Bowl
Michelle Obama wins Grammy award for audio recording of 'Becoming' memoir
Neil Young just became a U.S. citizen and he has a political message for his fellow Americans