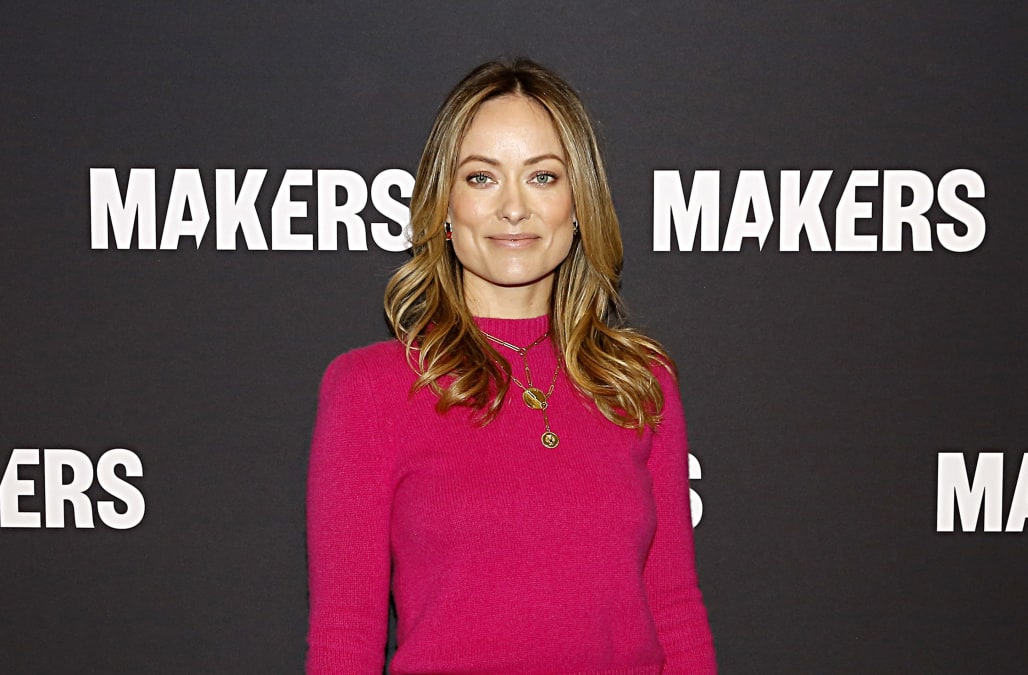 Olivia Wilde is happy as anyone to see her colleagues take home major acting awards — but she's among a growing chorus of critics who question why the categories are broken out by gender.

During an onstage conversation with Katie Couric at the 2020 MAKERS Conference, Wilde said that in the coming decade, she'd like to see the Oscars, Emmys and Golden Globes ditch their standard "Best Actor" and "Best Actress" ballots in favor of a gender-neutral — and thus, twice as competitive — slate.

"I appreciate winning 'Best Female Director,' but I would rather just be considered as '[Best] Director,'" Wilde said, referring to some of the acclaim she got for her 2019 directorial debut "Booksmart."

She continued, "I think we should get rid of the gender-specific acting categories as well. I think we have to elevate women to their rightful place as equal partner."

RELATED: Olivia Wilde on why filmmakers should reconsider the usual approach to sex scenes

All of the top TV and film awards shows categorize acting awards by male and female, with some then further differentiating by genre. Should the programs consider doing away with the existing model, they'd be following in the footsteps of the Grammys, which abandoned its gendered categories (such as "Best Female Pop Vocal Performance" and "Best Male Country Vocal Performance") back in 2011.

Simply enacting such a change doesn't, of course, guarantee parity or even marked progress. Nearly a decade after ditching its gender-specific awards, the Grammys still struggle to prove its commitment to equality: "Are the Grammys sexist?" a Vogue columnist wondered in 2018 while presenting some damning number, while many artists have also voiced concerns about racism in both the nomination and voting processes. (Tyler, the Creator did so just this year, minutes after winning his own Grammy Award.)

In order to truly achieve level footing, Wilde said, a two-way street will have to be walked: "It's going to take more people taking risks on women, and more women taking risks on themselves."