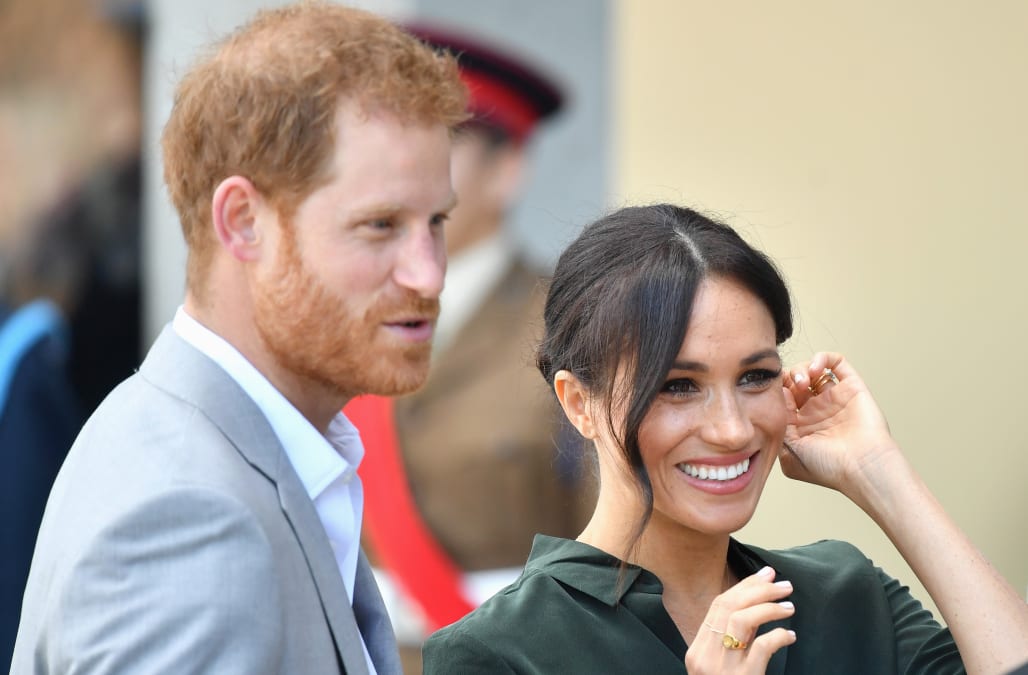 Feb 12 (Reuters) - Goldman Sachs is in discussions to feature Prince Harry as a guest speaker for its online interview series "Talks at GS," CNBC reported on Wednesday, citing a source familiar with the matter.

He will likely want to speak about two issues of personal interest: mental health and the needs of military veterans, the report added.

The "Talks at GS" events are a series of interviews Goldman hosts regularly which feature prominent personalities from business and other walks of life.

The events aren't a paid appearance, the report added.

Last month, Prince Harry and his wife Meghan Markle announced their decision to step back from their royal duties and seek financial independence, which includes giving up state funding.