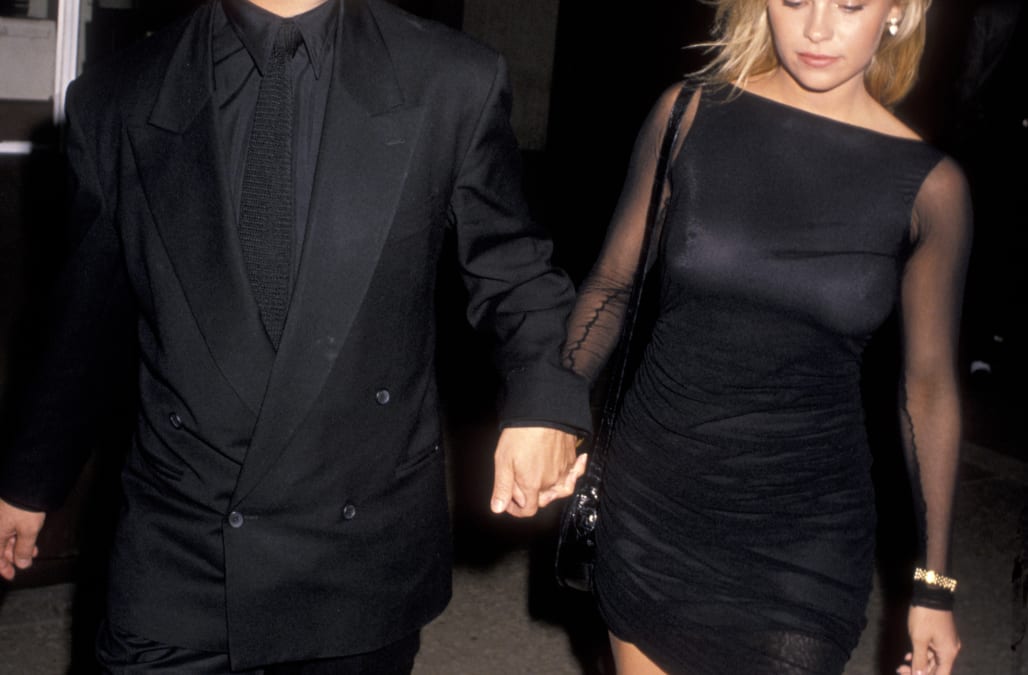 Jon Peters is speaking out about his short-lived marriage to Pamela Anderson.

The two called it quits earlier this month, just 12 days after tying the knot in a surprise private ceremony in Malibu, California. According to Page Six, the producer claims Anderson was "broke" and says he paid off her debt "like an old fool."

The outlet reports that Peters (who first dated Anderson three decades ago) wrote them an email, alleging that Anderson proposed to him in a text.

"Needless to say that when she texted me that she wanted to get married, it was kind of a dream come true even though I was engaged to someone else and the lady was moving in,"’ Peters wrote. "I dropped everything for Pam. She had almost $200,000 in bills and no way to pay it so I paid it and this is the thanks I get. There's no fool like an old fool."

Peters continued on, implying that he was the one to text Anderson that their marriage was over less than two weeks after their intimate nuptials. "There's a lot more to the story but I think the text … is self explanatory," he shared, attaching a copy of the alleged message he sent Anderson.

The outlet also reports that Anderson's rep fired back at Peters' allegations, arguing that "these claims are not only entirely fabricated, they are ludicrous."

"Despite Mr. Peters' efforts to elicit a response from Ms. Anderson, she has no comment to provide and wishes him well," the rep added.

ET has reached out to Peters and Anderson's reps for comment.