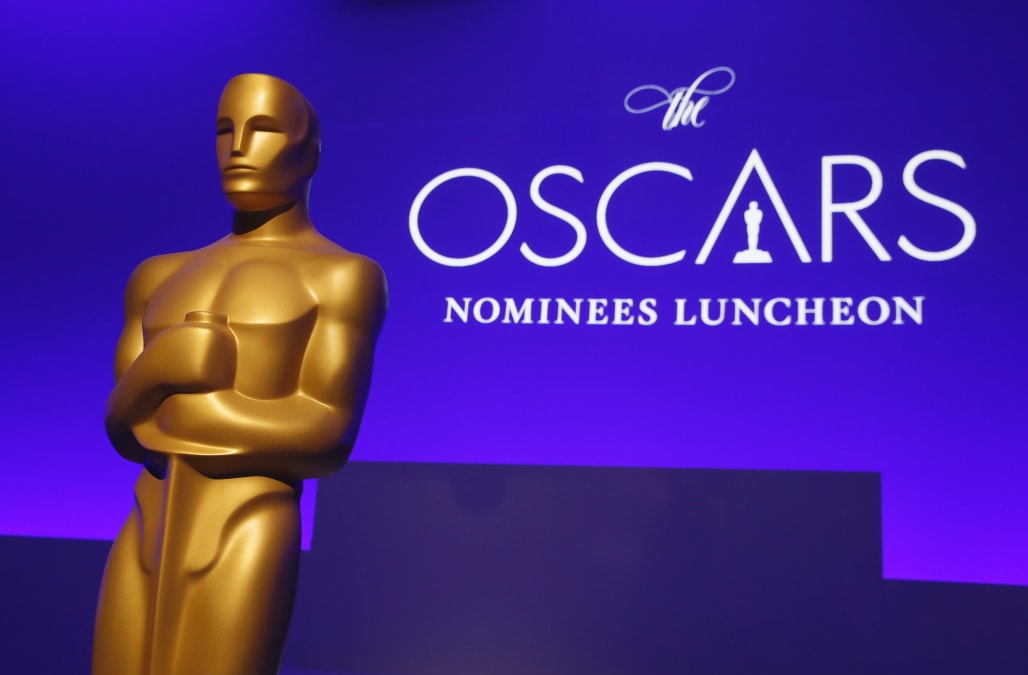 The “In Memoriam” segment at the Oscars regularly leaves viewers indignant over someone (or several people) who didn’t make the cut. The 2020 ceremony was no different.

The absence of Luke Perry outraged many on social media.

Perry, who died March 4 at 52, days after suffering a massive stroke, was best known for playing heartthrob Dylan McKay on Beverly Hills, 90210. He was also known for portraying Archie’s dad on Riverdale since recent 2017.

However, his acting work included several high-profile movies, too: Buffy the Vampire Slayer, the 1992 film which later inspired the hit show of the same name; 1994’s bull-riding biopic 8 Seconds; 1997’s The Fifth Element, alongside Bruce Willis; and, most recently, Once Upon a Time in Hollywood, one of this year’s most-nominated movies that was his final filmed role. The Quentin Tarantino project won two awards — one for Brad Pitt as Best Supporting Actor and another for production design — and it was nominated in eight other categories, including Best Picture.

Fans noticed that Perry was absent from the list. They called the slight “disrespectful” and “unbelievable.”

He wasn’t in the In Memoriam montage, but let’s remember Luke Perry tonight, too 😢 #Oscarspic.twitter.com/CaRhTeZasf

Luke Perry wasn’t in the In Memorial?? He was literally in one of the most nominated films of the night!! Disrespectful!! 😒 #Oscarspic.twitter.com/qILlmPLTgr

Was Luke Perry left off the "In Memoriam" slideshow in the same year a film he's in is nominated 10 times? Yeesh, #Oscars.#LukePerry#AcademyAwardspic.twitter.com/c3NVAyeoFi

I usually don’t tweet but I find it unbelievable thaf Luke Perry wasn’t remembered in the actors that died this year at the Oscars. #Riplukeperry @Oscars2020_

Academy Awards viewers felt Cameron Boyce should have been part of the segment, too. Boyce died July 6, at age 20, following a seizure. Boyce’s family confirmed that he had struggled with epilepsy. He was best known for his work in Disney’s The Descendants and its sequels, which aired as TV movies on The Disney Channel. His other work included Grown Ups and its sequel, alongside Adam Sandler, among many other projects.

Oof! Not including Cameron Boyce and Luke Perry was a HUGE mistake academy! #Oscarspic.twitter.com/16lmz4lcUH

The fact that they didn’t honor Cameron Boyce in the “In Memoriam” section of the Oscars.... 😐

it's undeniable that so many people loved and looked up (and still do up to this day) to cameron boyce. he's a bright light and impacted so many people's lives. he deserved to be part of the memoriam and honored at the oscars.

People turned to social media to point out others who were not included.

Would’ve liked to have seen Sid Haig in the In Memoriam. At least @tcm included him in theirs. #Oscars

Since @reneauberjonois was left out of the "In Memoriam" segment on @TheAcademy awards. I just want to thank Mr. Auberjonois for all the entertainment and joy he brought us all. #Oscarspic.twitter.com/yprNKZzLPE

Another year. Another year of glaring omissions from the #oscars memorium. Michael j Pollard, luke Perry, Jan Michael Vincent, Tim Conway all omitted. Shameful. #tcm does a much better job

Grammy winner Billie Eilish provided the soundtrack for this year’s tribute to late movie makers, including Oscar winner Kobe Bryant, Doris Day, and many more. She sang a beautiful cover of “Yesterday” by the Beatles.

The Academy featured a much longer list of names on its website, which noted the loss of Perry, Boyce and many others.