Robert Conrad, best known for his roles in The Wild Wild West and Black Sheep Squadron, has died. He was 84.

"He lived a wonderfully long life and while the family is saddened by his passing, he will live forever in their hearts," Ballard said in a statement. A small private service is pending for March 1, which would have been Conrad’s 85th birthday.

The Chicago-native moved to Los Angeles in 1958 to pursue a career in show business. He quickly signed to Warner Brothers Pictures. Conrad's first credit came that same year in an uncredited role in Juvenile Jungle before landing a role in Thundering Jets as Lt. Robert 'Tiger Bob' Kiley.

Conrad went on to star in numerous television shows, films and recorded several albums before being cast as series regular Tom Lopaka on the hit ABC-TV series Hawaiian Eye. In the '60s he landed one of his biggest roles, starring at James T. West in the popular CBS television series The Wild Wild West. He later went on to star in two of his own television series The D.A. and Assignment: Vienna in the '70s. He was nominated for a Golden Globe award in 1978 for Best Actor in a TV Drama for Baa Baa Black Sheep.

Conrad was also a recipient of the Distinguished Service Award in Broadcasting and an inductee of the Stuntman's Hall of Fame. He was a longtime supporter of amateur boxing, the Wounded Warriors Project, Paralyzed Veterans of America, the United States Marine Corps, and the Jimmie Heuga Endowment, which provides support to those affected with multiple sclerosis.

In lieu of flowers, the family is requesting that donations be made to the Wounded Warrior Project and The Marine Corps Scholarship Foundation.

Conrad is survived by his eight children and eighteen grandchildren from two different marriages.

Conrad's death comes days after Hollywood legend Kirk Douglas died at the age of 103. For a look back at his life and legacy, watch below. 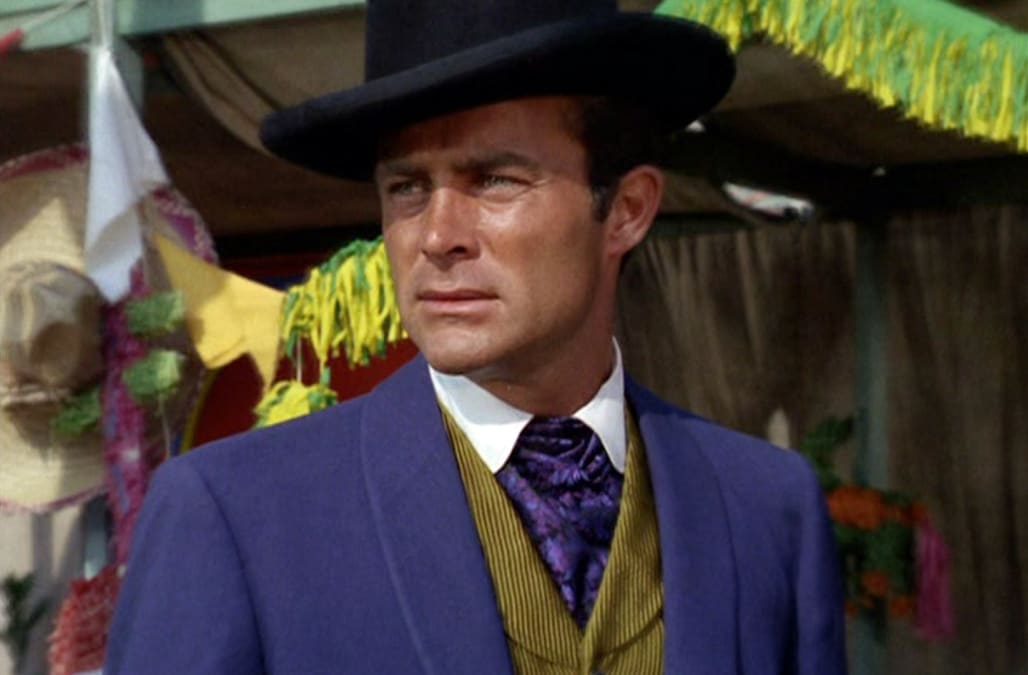