Oprah chokes up over Gayle King’s interview backlash: ‘She is not doing well’ 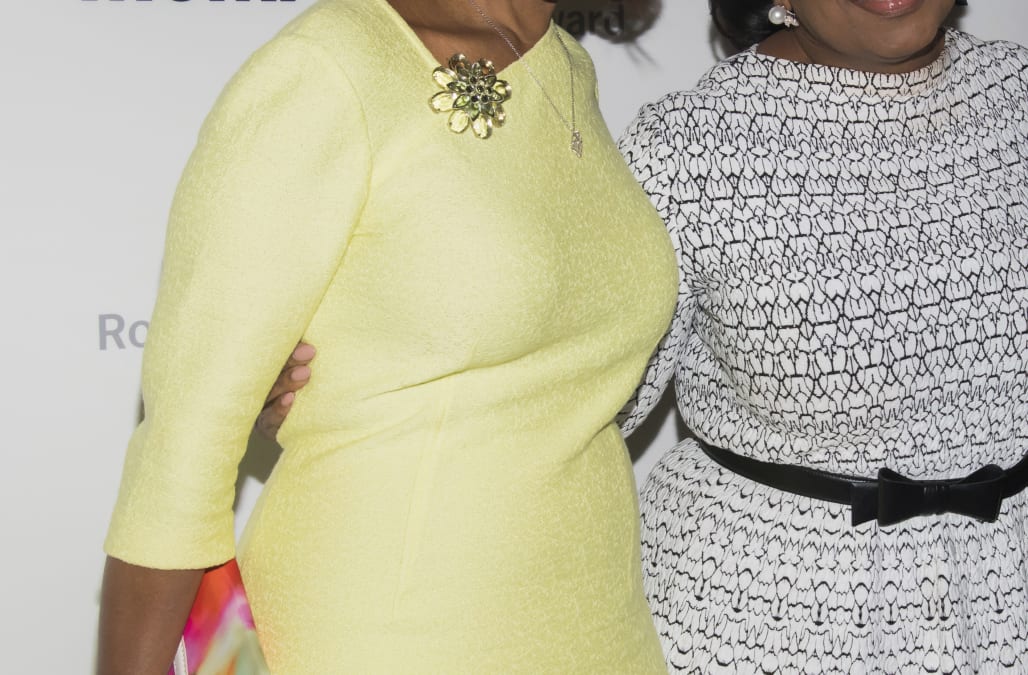 Oprah Winfrey said on Friday morning that her best friend Gayle King is “not doing well” after the fallout from her now-viral interview with WNBA star Lisa Leslie.

The talkshow legend went on to tell “Today” hosts Jenna Bush Hager and Hoda Kotb that King “feels that she was put in a really terrible position because that interview had already run and in the context of the interview, everyone seemed fine, including Lisa Leslie.”

Still, Oprah said, “All things pass. She will be OK.”

CBS News responded Thursday after King, a morning anchor for the network, tweeted about the backlash she received from the interview’s posting on social media. The network said it is “addressing the internal process that led to this” after King blamed CBS News for only posting a shortened clip of the exchange.

“Gayle conducted a thoughtful, wide-ranging interview with Lisa Leslie about the legacy of Kobe Bryant,” the network said in a statement. “An excerpt was posted that did not reflect the nature and tone of the full interview.  We are addressing the internal process that led to this and changes have already been made.”

“I’ve been up reading the comments about the interview I did with Lisa Leslie about Kobe Bryant,” King said in a video posted to Twitter Thursday morning. “I know that if I had only seen the clip that you saw, I’d be extremely angry with me, too. I am mortified, I am embarrassed and I am very angry. Unbeknownst to me, my network put up a clip from a very wide-ranging interview, totally taken out of context and when you see it that way, it’s very jarring.”

.@Oprah emotionally responds to backlash her friend Gayle King received over King’s recent interview about Kobe Bryant with WNBA legend Lisa Leslie: “She is not doing well because she has now death threats.” pic.twitter.com/M8HrCp8vTr

More from The Wrap:
George Lopez slammed for joke about rumored bounty on Trump
Terry Gilliam 'tired’ of white men being 'blamed for everything'
Trump plugs Jon Voight and Showtime’s ‘Ray Donovan'