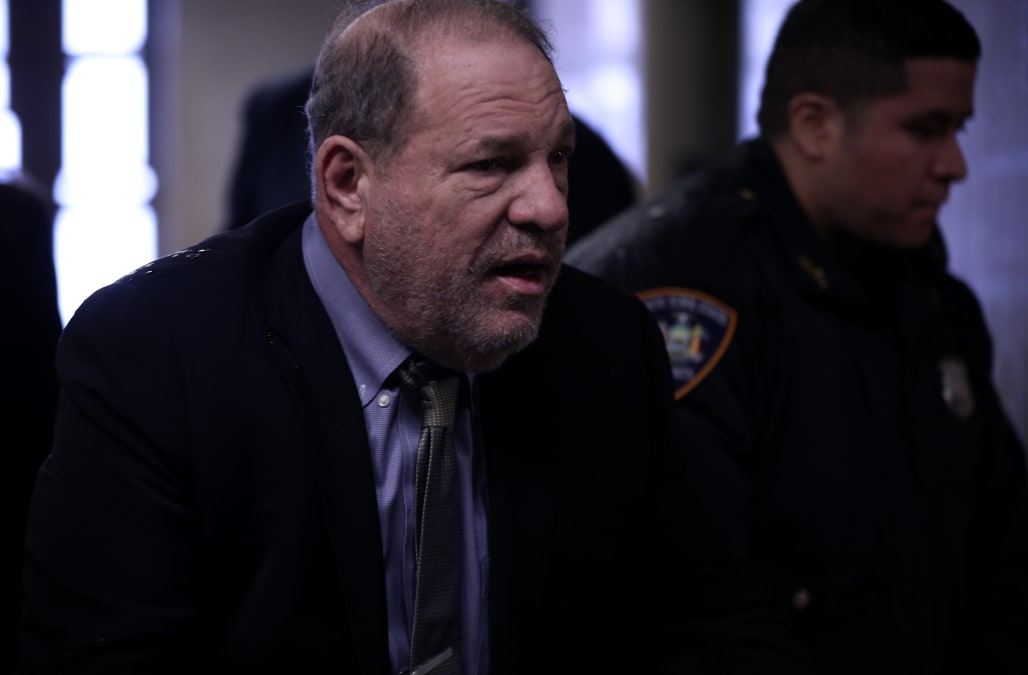 Cognitive psychologist Elizabeth Loftus, who specializes in human memory, testified for Harvey Weinstein’s defense team about the “contamination” of human memory and “false memories” — and in doing so, indirectly raised questions about the accusers’ recollection of events.

Throughout the trial, the defense has repeatedly asked in their cross-examinations of the accusers why some details in their memories of the alleged assaults — such as whether someone banged on a door or not — altered over time, or whether conversations with therapists or prosecutors about the incidents may have changed their recollection of the events.

Before Loftus appeared on the stand Friday, Justice James Burke reiterated his earlier ruling that the defense could not question Loftus about memories related to sexual interactions and communication of consent or “voluntary unwanted sex,” given that such findings or terminology has not generally been accepted by the scientific community.

Loftus — who has also testified or consulted about memory for high-profile cases against Bill Cosby, O. J. Simpson, and Ted Bundy — told the jury that human memories are malleable and can be contaminated by “post-event” misinformation. She also used a Sharpie to draw a diagram of the three stages of memory to project on a screen before the jury.

“When people experience an event and later are exposed to some kind of new information about that event, particularly biased information or misleading information, that new information can become incorporated into memory and can cause a transformation, a contamination of memory,” Loftus said.

She also told the jury that “false memories” of events could be planted into the minds of “ordinary, otherwise healthy people.” “False memories, once created either through misinformation,” Loftus said, “they can be experienced with a great deal of emotion, a great deal of confidence, and a lot of detail. Even though they’re false.”

As for traumatic events that did occur, Loftus acknowledged that people often remember the “core details” of a traumatic event, but that “peripheral details can suffer” — a concept that the prosecution’s expert witness, Barbara Ziv, also expounded on last month.

“If you are in a traumatic situation, … you are not looking around the room seeing what people are wearing, you are not focusing on irrelevant data. It’s your job to preserve yourself in that moment, to focus on what is salient to that situation,” Ziv, who testified for the prosecution about rape myths, said. “The passage of time, unless there were drugs and alcohol or some other issue involved, does not impact memory of assault.”

During her cross-examination, Assistant District Attorney Joan Illuzzi used counterexamples to probe Loftus on how core memories about traumatic events, like being taken hostage, were stronger than other memories.

The prosecution rested its case on Thursday. Loftus is the second overall witness, and first expert witness, called by the defense.