A “Friends” reunion special is no longer stuck in second gear, according to reports.

An unscripted retrospective with the cast is “finalizing agreements” to stream on HBO Max in the spring, the Wall Street Journal reported Thursday.

Citing a person with knowledge of the talks, the Journal wrote that the core stars ― Jennifer Aniston, Courteney Cox, Lisa Kudrow, Matt LeBlanc, Matthew Perry and David Schwimmer ― rejected an offer of $1 million each for the gig but got a counter-offer between $2.25 and $2.5 million.

Deadline reported the figure to be between $3 million and $4 million for what would be an hourlong program to promote “Friends” reruns on the new HBO Max streaming platform. 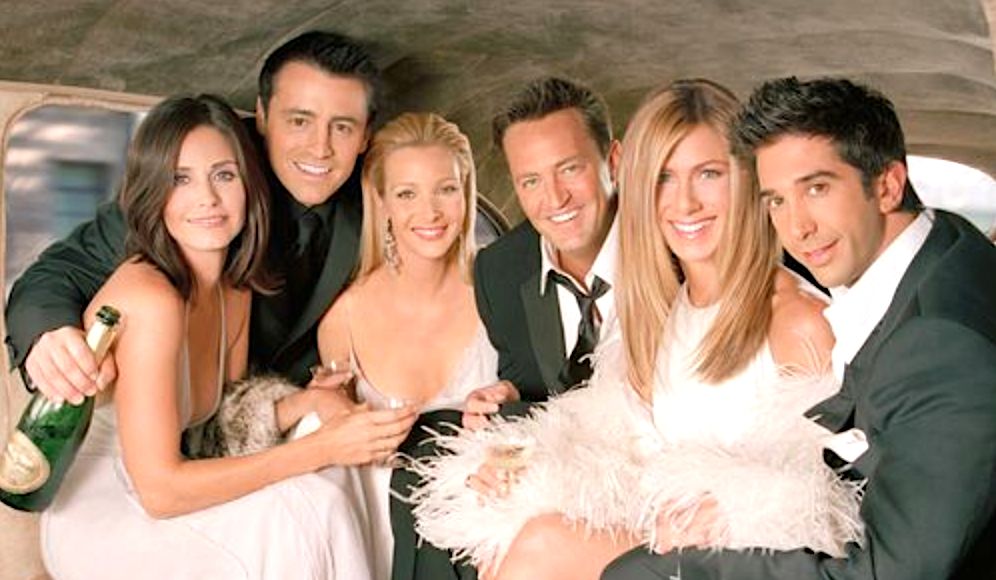 A Warner Bros. Television spokesman told the Journal there was no deal, but Perry tweeted this week, “Big news is coming.”

Reports that a reunion was in the works emerged in November. Negotiations reportedly hit a snag in January.

“Friends” ended its original 10-season run in 2004, but reruns and social media have kept fans eager for more.

All six stars got together in October for a massively circulated selfie on Aniston’s new Instagram account.

More from HuffPost US:
The Lies People Believe About The Oscars Will Blow Your Mind
The Most Profound ’Shower Thoughts’ On Reddit This Week
Singer MILCK Is Ready To 'Turn Tears Into Gold' Again After Viral Women's March Anthem