Selena Gomez explains why she spoke out on immigration: 'My goal was to simply humanize my people' 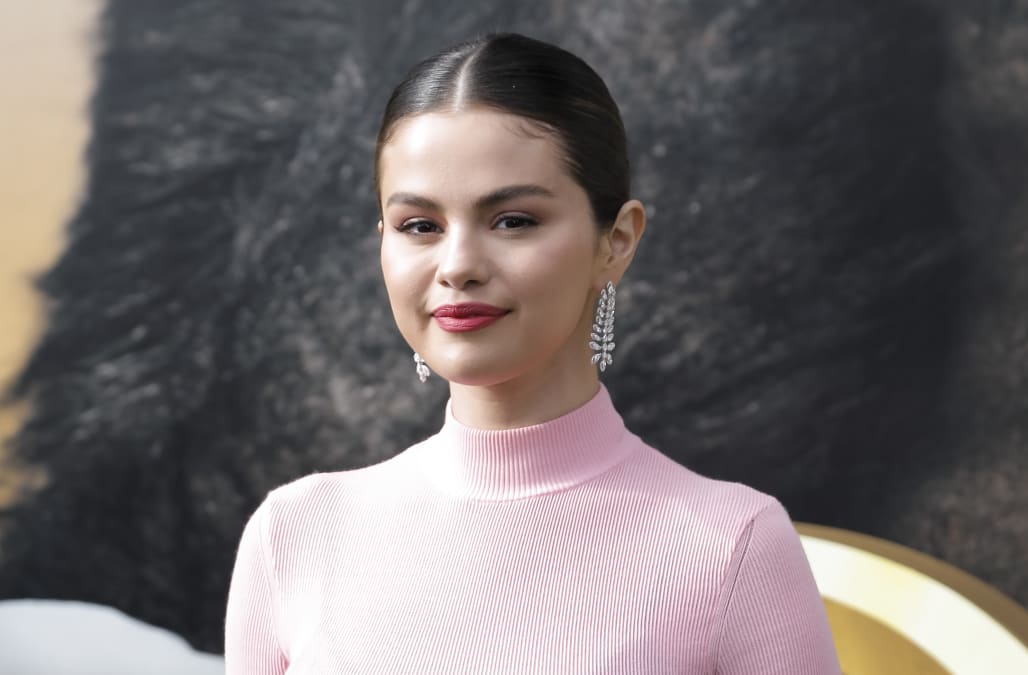 As the government has debated who should be allowed to come into the United States and how, Selena Gomez decided that she couldn’t remain silent. But that doesn’t mean speaking up was easy.

“It’s definitely frightening, but I think sometimes you have to do the things that scare you in order to shake people up,” Gomez, whose father is of Mexican descent, said in a new interview with Britain’s Dazed magazine. “My goal was to simply humanize my people, because they were being called aliens, criminals, and I can’t even imagine what these kids being separated from their families are going through.”

Gomez, who was born in Grand Prairie, Texas, expressed worry for families that have been separated at the border under the country’s current immigration policies.

“It’s something that is going to traumatize them for the rest of their lives,” she said. “And it just seems animalistic; it is scary but I think it needs to be talked about, so that’s where my heart was coming from when I signed on to do a project that addressed such a big issue.”

That project is the six-episode documentary series Living Undocumented, which premiered on Netflix in October. It follows families who are living in the country illegally.

The Rare artist said that with the documentary and even her mostly English-language music, she feels like she represents all Latinos.

“One thousand percent,” said Gomez, who’s named after late Latin singer Selena Quintanilla. “I’m always very vocal about my background, as far as me talking about immigration, and my grandparents having to come across the border illegally. I wouldn’t have been born [otherwise]. I have such an appreciation for my last name. I’ve rereleased a lot of music in Spanish as well, and that’s something that’s gonna happen a bit more. So there’s a lot more I would love to do because I don’t take it lightly, I’m very honored.”

More from Yahoo Celebrity:
Gayle King 'angry' at CBS for posting 'salacious' and 'out of context' clip about Kobe Bryant sexual assault case
Jameela Jamil reveals she is queer amid 'Legendary' show backlash: 'This is absolutely not how I wanted it to come out'
Kevin Hart addresses Oscars 2019 controversy: ‘I did f*** up’