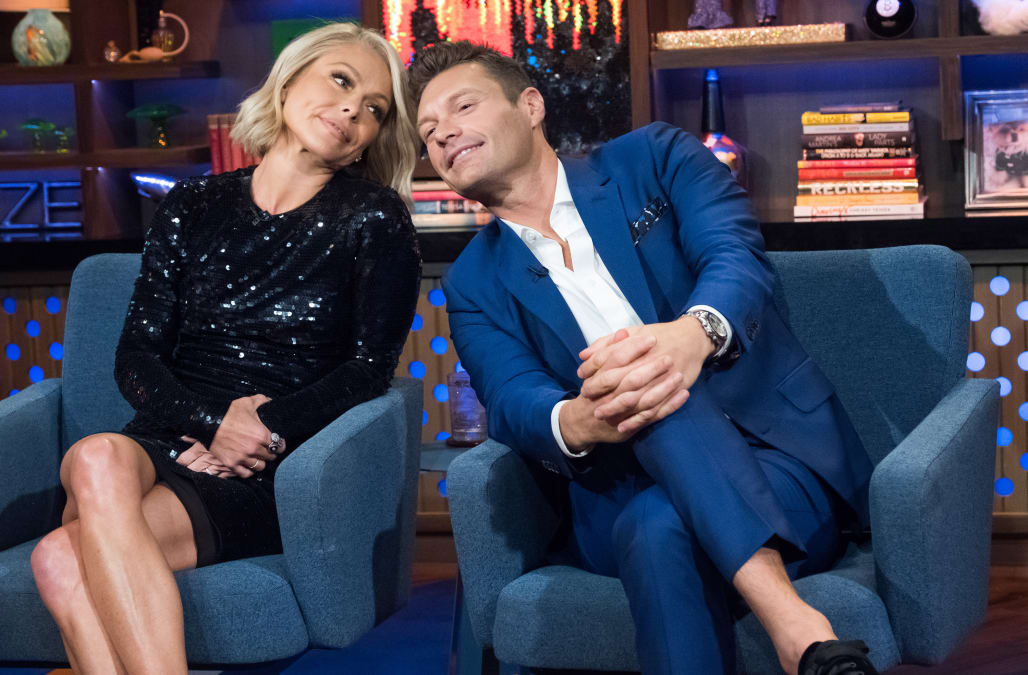 ABC has added a second single camera pilot to its development slate.

The network has issued a pilot order for “Work Wife,” a comedy inspired by the real-life partnerships of producers Kelly Ripa and Ryan Seacrest, and writers Casey Johnson and David Windsor.

The prospective series tells the story of a platonic male-female team whose professional success, personal friendship and ability to share deodorant makes their lives work. Set in the world of real estate, Dani and Scott have taken the leap to start their own team. Now feeling the stress of being the boss, they have to rely on the yin-yang of their dynamic more than ever to keep their professional and personal lives afloat.

ABC began developing the project, which hails from ABC Studios, back in October 2018 with a put pilot order. Back then, “Work Wife” was a multi-cam which Michael Ian Black was slated to write, but now Windsor and Johnson are taking over writing duties, in addition to exec producing.

Todd Holland, who has directed over 50 episodes of “The Larry Sanders Show” and a whole bunch of “Malcolm in the Middle” episodes, has been brought on to direct and executive produce the pilot.

Ripa and Seacrest currently co-host the syndicated ABC morning show “Live with Kelly and Ryan.” Ripa has been with the show since 2001, with Seacrest joining as her permanent co-host in 2017. Seacrest also serves as the host of ABC’s reboot of “American Idol.” Both Ripa and Seacrest are currently under overall deals at ABC Studios.